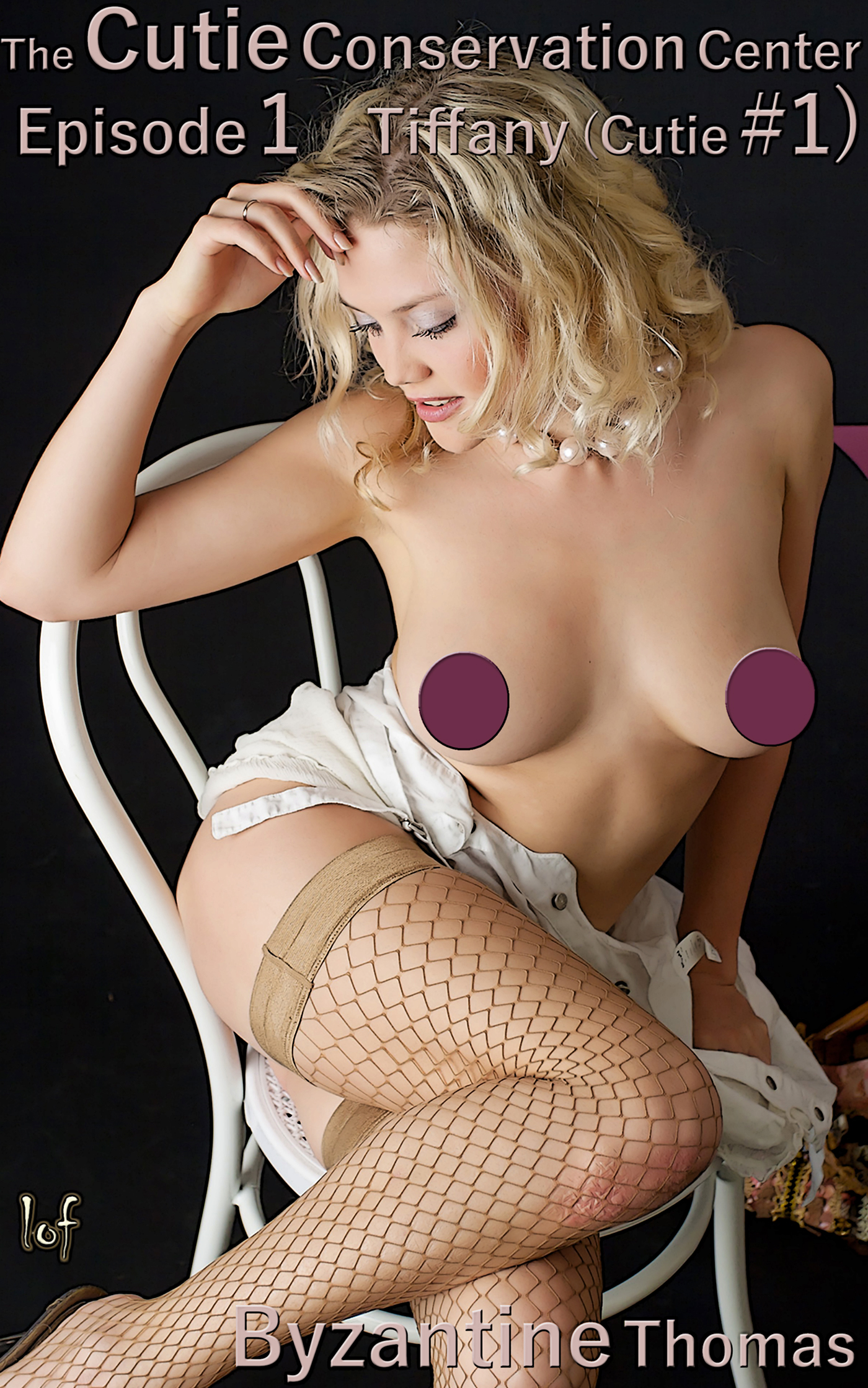 Do you have unwanted cuties? Send them to The Cutie Conservation Center, where they will be protected and preserved and promptly fucked by yours truly.

Okay, so the first thing you do when you come into a lot of money, like I did when my filthy rich grandfather died, especially if you think you hate people, is buy an island and build a big house on it and begin to live out your life as an ultra-hermit. However, invariably, what happens after, over time, is you start to realize maybe you don’t hate people, maybe you might even like to have some people around, well maybe just girls, maybe just cute girls. So, then you put an ad in some well-circulated papers and magazines about The Cutie Conservation Center, which is really just your last name, as in Hamilton Cutie, where people might like to send their unwanted cuties, for whatever reason and for however long, which is probably a thing, maybe, and, for a small fee, their cuties, like a bird sanctuary or autobahn society, would be protected, from what, I haven’t got a clue, until that same cutie is wanted again. And so, that’s what I did, some hundred or so cuties ago. 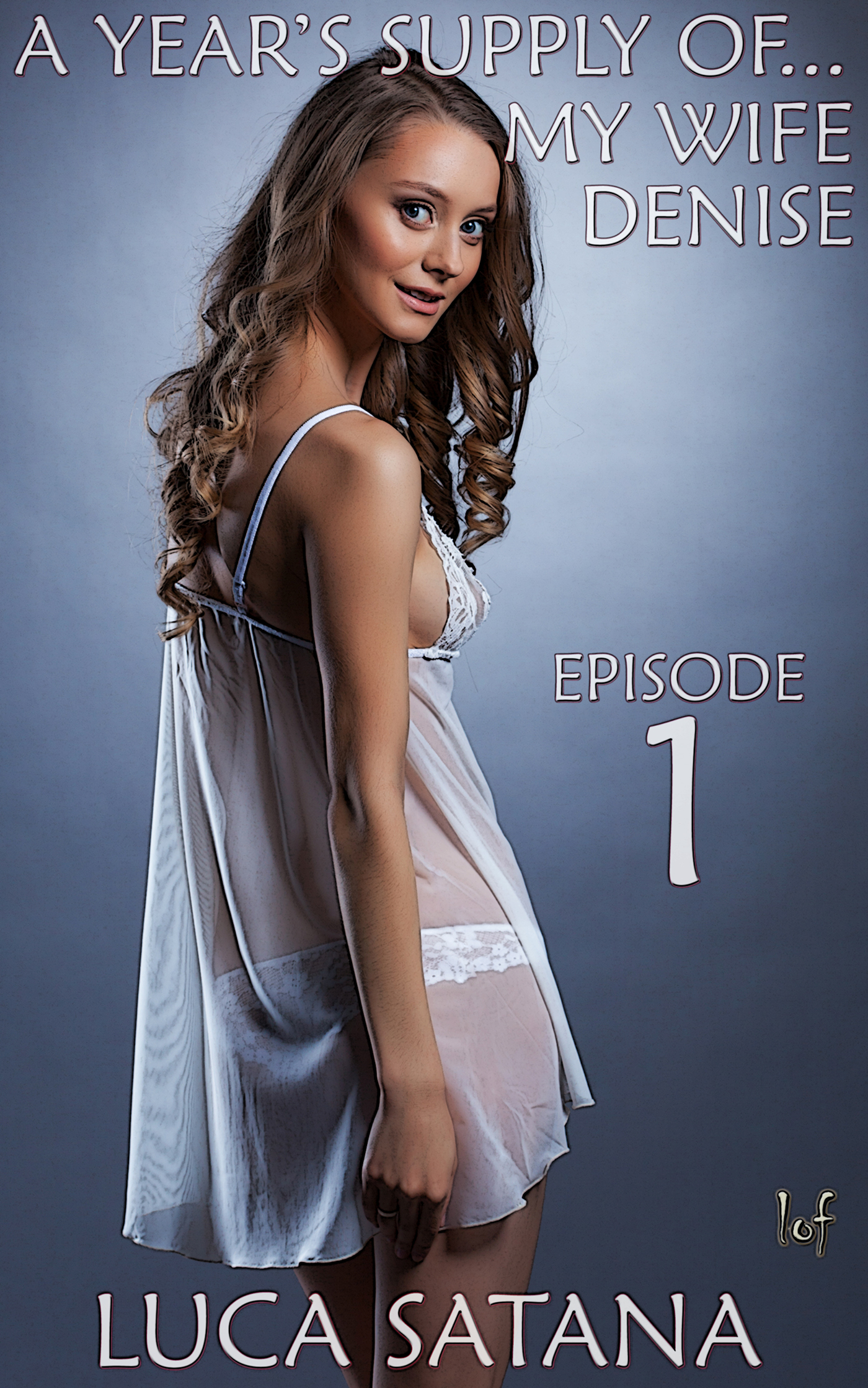 “I hereby promise you a year’s supply of me, which will include at least one sublime release, each and everyday for one year.”

Just because my wife, on our anniversary, felt inclined to give me a card inscribed with the following message, “I hereby promise you a year’s supply of me, which will include at least one sublime release, each and everyday for one year,” doesn’t mean it’s okay for my daughter, the very next month, on my birthday, to give me a similar card with close to the same inscription, substituting sublime with radical. Similar to how it’s not okay for my mom, or my sister, or my sister-in-law, or my niece, or my daughter’s best friend, and whoever else, to do the same thing, on seemingly every holiday thereafter. I mean, not only is it wrong, it’s pretty damn near impossible. I mean, just the logistics of it. That many release in one day? Especially when you take into account everyone’s schedules. And don’t forget travel time. I mean, my mom, alone, lives an hour away. I mean, don’t get me wrong; it’s a nice gesture. I mean, it’s a real nice gesture. But, gees, isn’t it, well, you know, like I said, wrong? Am I right?

Don’t say I never gave you nothing…