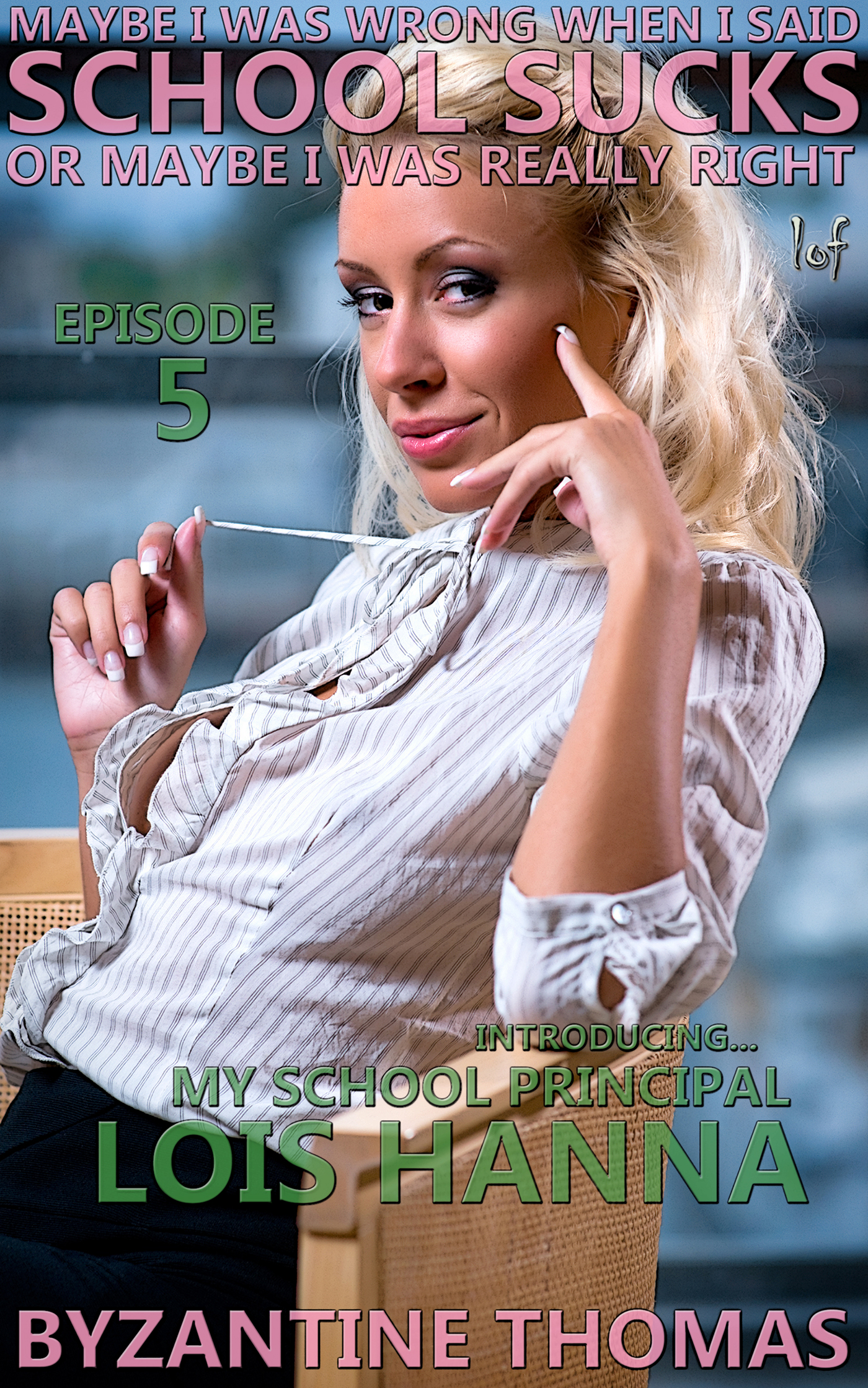 (Maybe I Was Wrong When I Said) School Sucks (Or maybe I Was Really Right): Episode 5 (Introducing My Principal Lois Hanna) by Byzantine Thomas

At Florence Nightingale High School, dissention is a threat that must neutralize, and Principal Lois Hanna was the one to do the neutralizing.