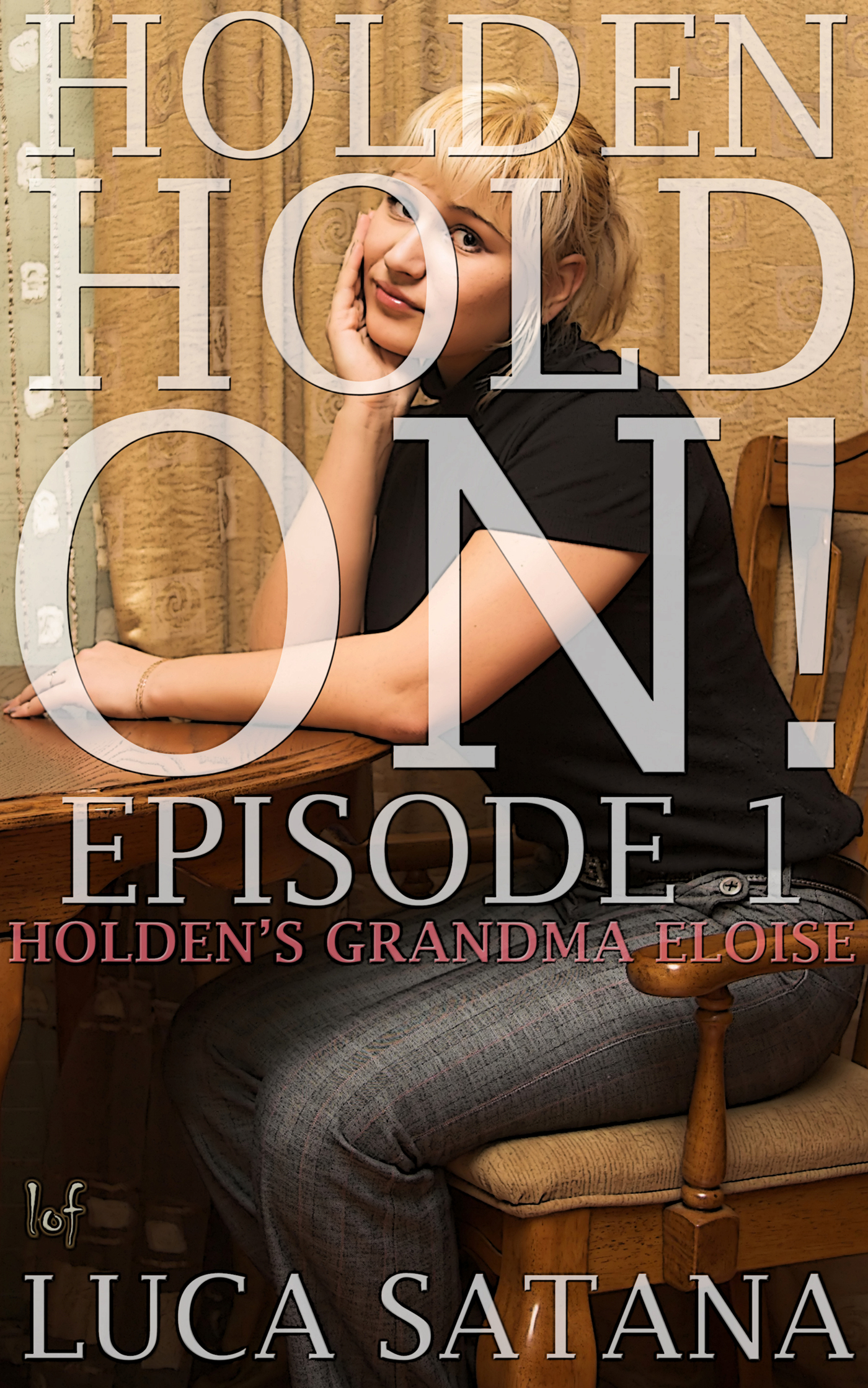 The ability to hold on can be the toughest thing you’ll ever do. Especially when your grandma, your mom, and your sister are gifted cocksuckers.

And all they had to do to maintain their winning ways, and their reputation, their utter dominance in the sport, was, well, teach Holden to hold on.