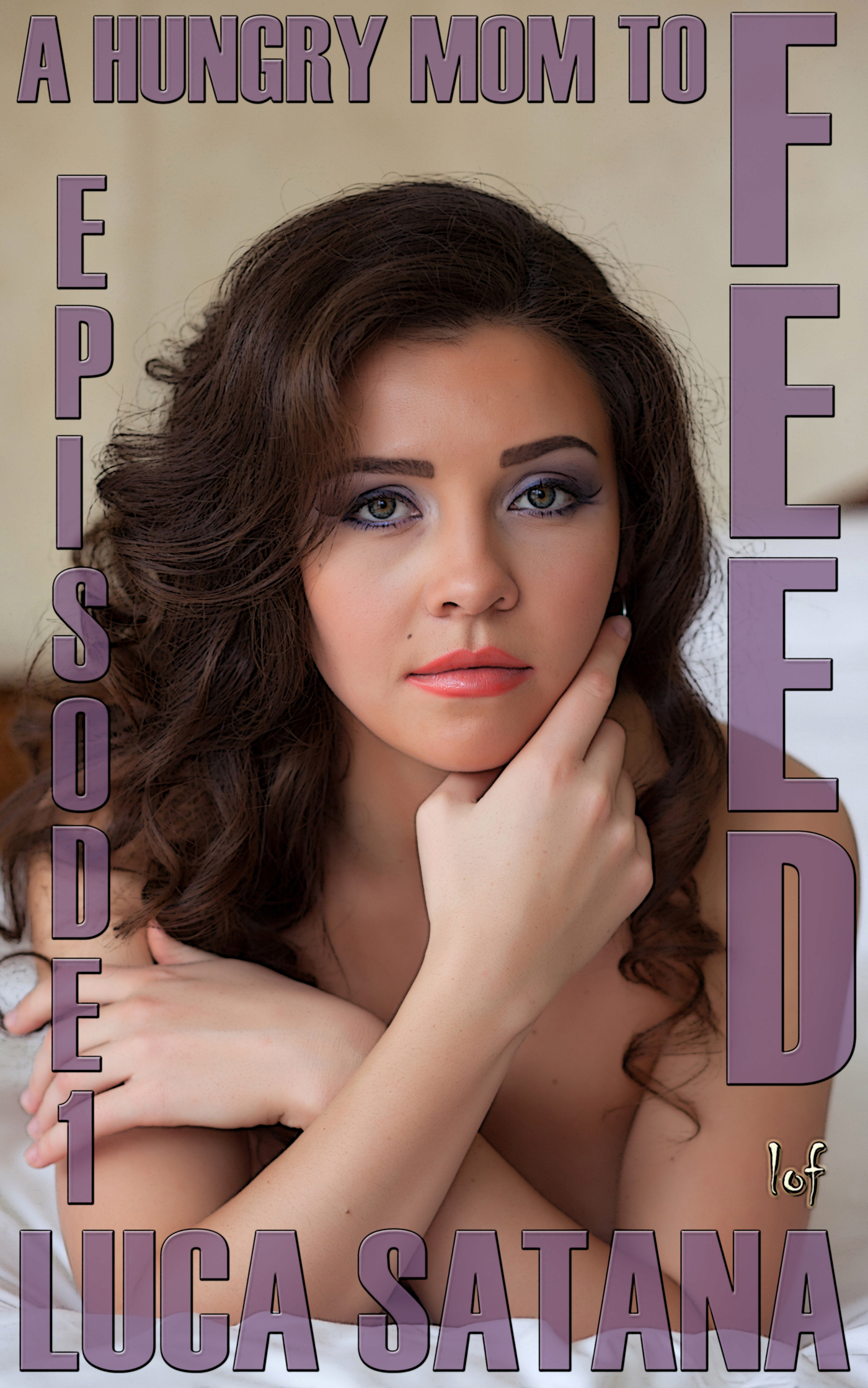 A Hungry Mom To Feed: Episode 1 by Luca Satana

Myron has a hungry mouth to feed. Or, to be more specific, a hungry mom to feed. And all she wants to eat is him. Lots of him.