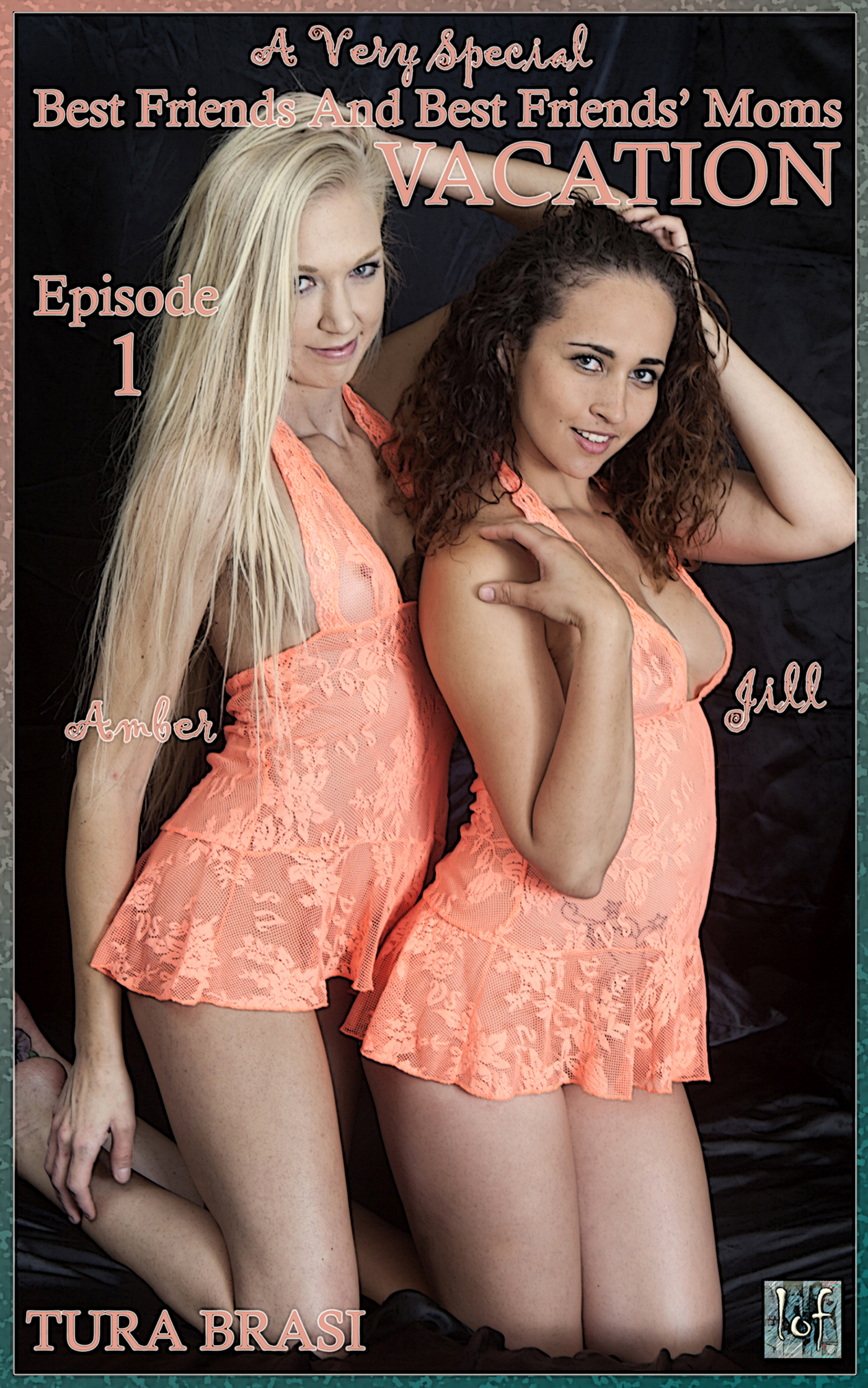 It was vacation time for best friends, Jackson and Alaster, two nerds, and best friends’ moms, Jill and Amber, respectively, two horny-pervs. Guess what happened next…

It was 1994, and it was vacation time for best friends, Jackson, 19, and Alaster, 18, as well as vacation time for their moms, Jill, 36, and Amber, 42, respectively. Jackson and Alaster were fantastical daydreaming, Dungeons & Dragons-playing, Tarantino movie-watching bona fide nerds. Jill and Amber were horny-housewive-pervs. So, yeah, you can probably guess what happened next…

“Okay…” Alaster said, though he was mostly paralyzed, apart from a bit of trembling, as he nervously undid his khaki shorts, causing his long thin slightly curved cock to suddenly pop straight up, well, straight up with a curve toward him.

“Oh, I like it!” Jill said, obviously excited, as she immediately wrapped her little fat fingers around it and started pumping it nice and hard. “Alaster, your big cock’s got some real personality.” 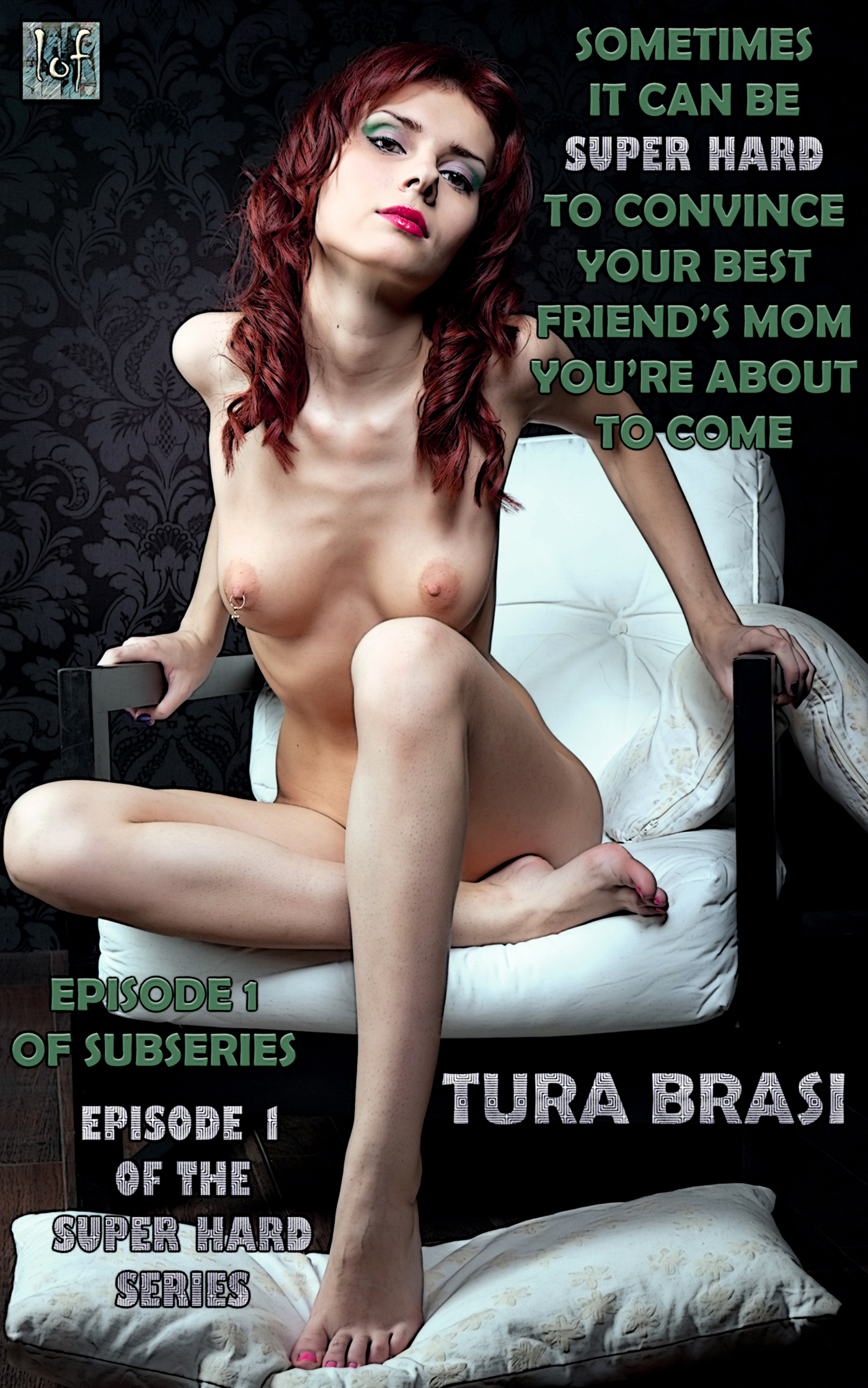 Sometimes It Can Be Super Hard To Convince Your Best Friend’s Mom You’re About To Come: Episode 1; Super Hard: Episode 1 by Tura Brasi

When you have a big stupid super hard 12-inch cock, your best friend’s mom can’t see you’re new to sex, so you’re almost always about to come.

I don’t know what it is but somehow, when the universe gets a whiff of you having a big stupid super hard 12-inch cock, suddenly every woman and their mother can sense it. And suddenly, every woman and their mother wants to see it, and naturally, suck it, fuck it or do some other god-awful thing to it. And let me tell you, it can be super hard to convince them otherwise! 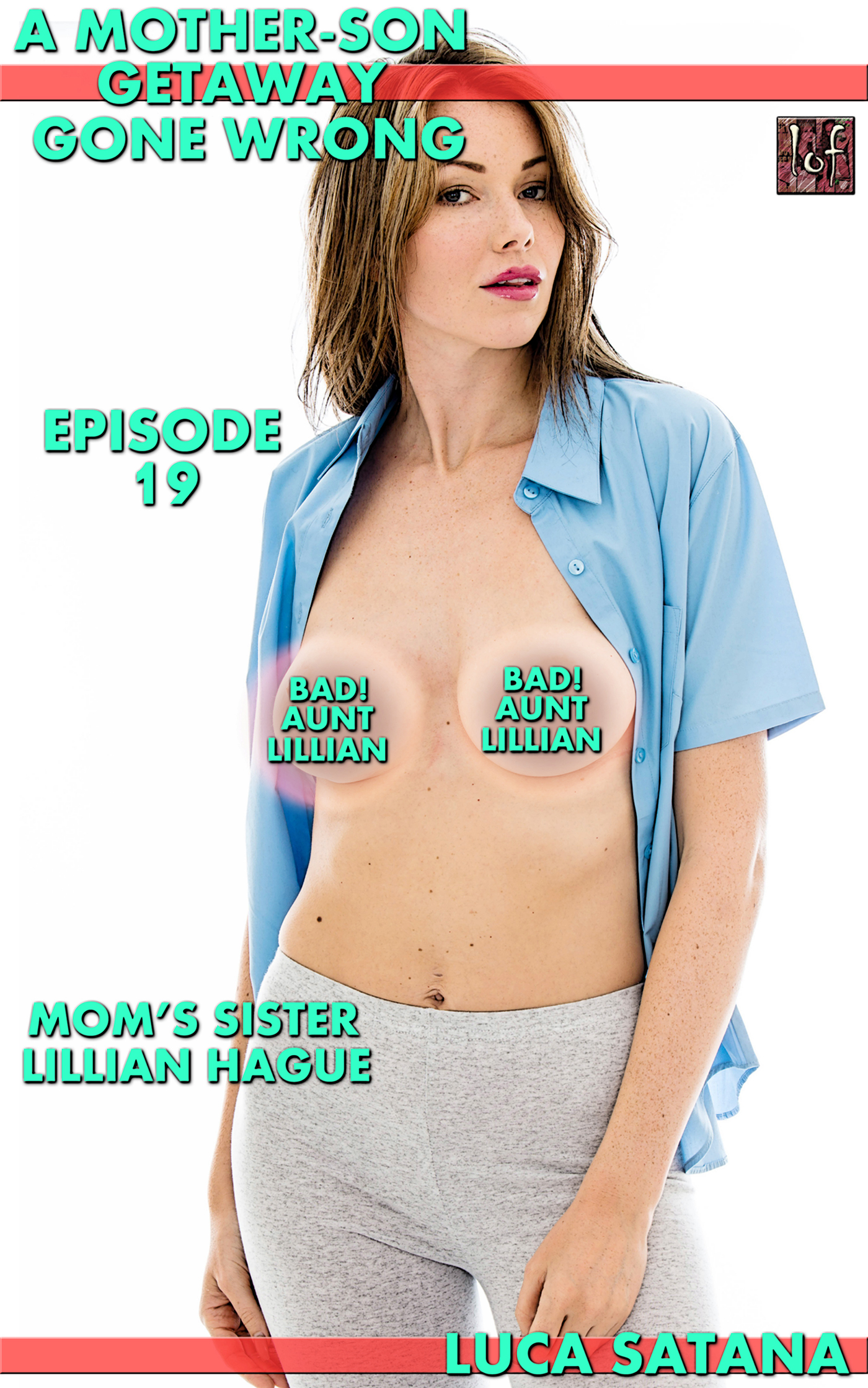 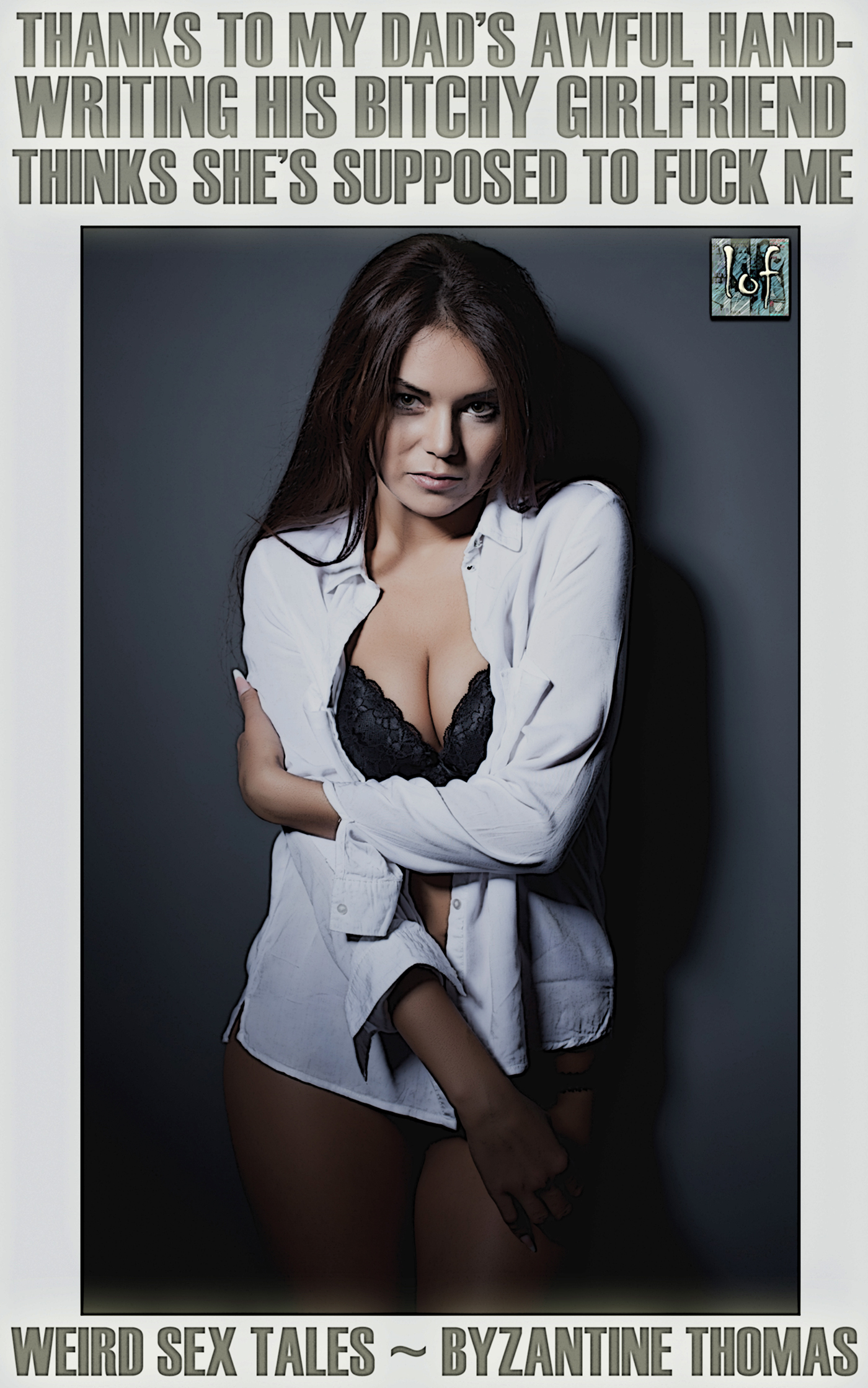 Weird Sex Tales: Thanks To My Dad’s Awful Handwriting His Bitchy Girlfriend Thinks She’s Supposed To Fuck Me by Byzantine Thomas

For a person with awful handwriting, the words “Thank” and “Fuck” can sometimes pose a problem, especially for their loved ones trying to read it. 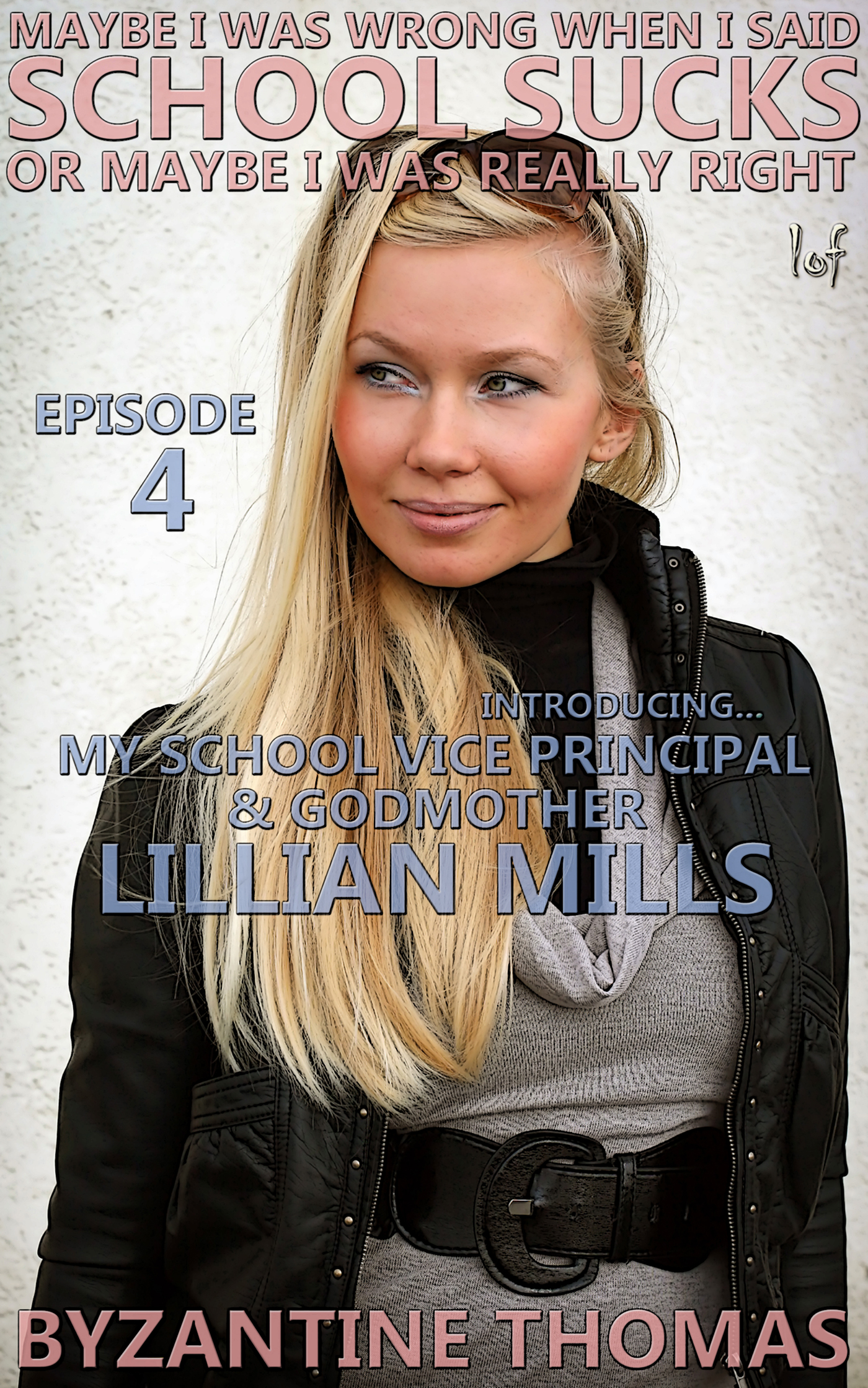 (Maybe I Was Wrong When I Said) School Sucks (Or Maybe I Was Really Right): Episode 4 (Introducing My School Vice Principal & Godmother Lillian Mills) by Byzantine Thomas