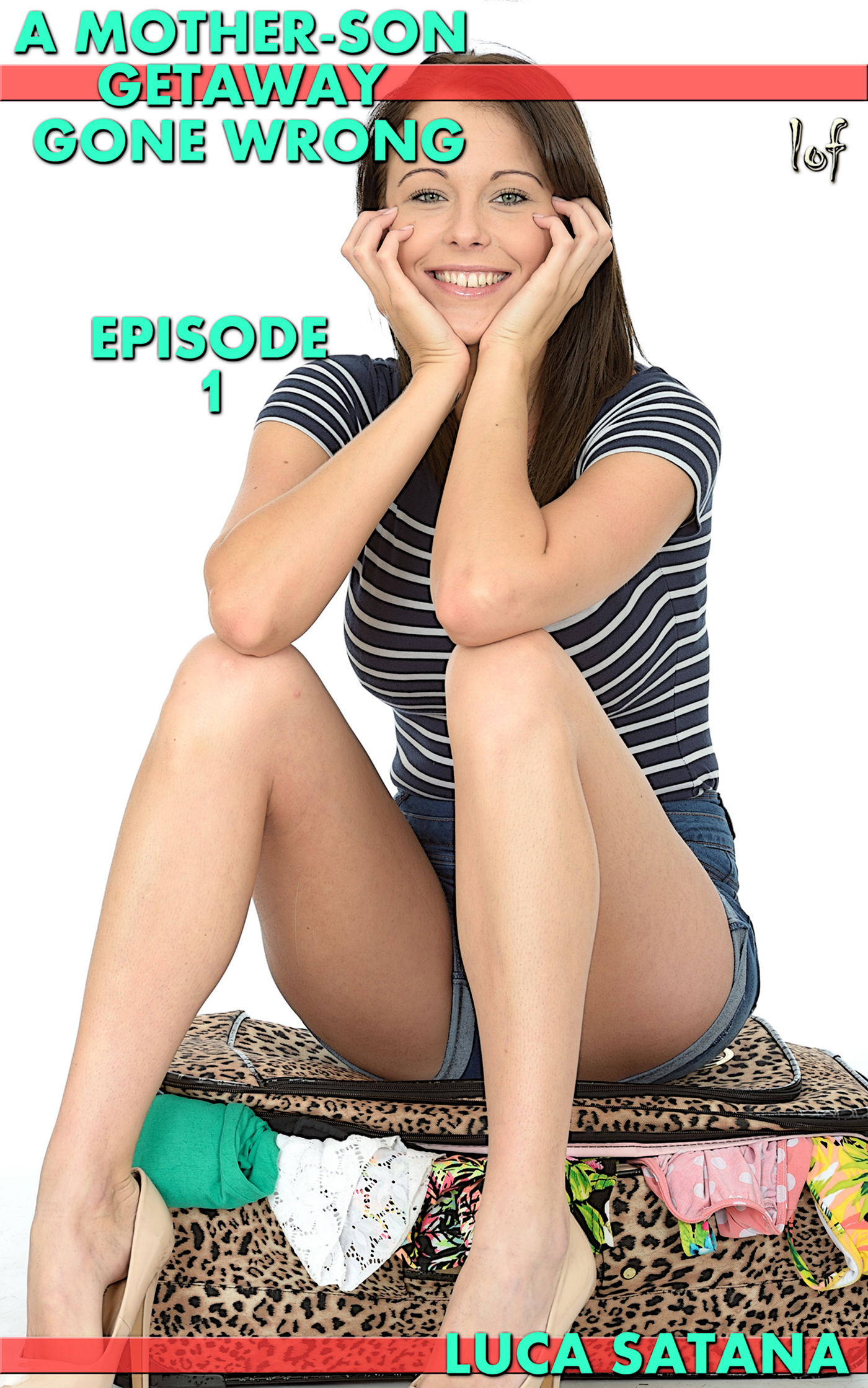 Here is a comprehensive list of Legion Of Filth’s All-Time Best Sellers, taking into account how long the title has been available and how well the title has sold.

#8 In Addition To Everything Else Going On In My Life Now I Have To Get My Mom Pregnant Too! by Luca Satana

#8 Eldon And The Sorority House Zombie Apocalypse by Byzantine Thomas

#7 The Mother-Fuckers Club by Luca Satana

Man, you are so lucky to find this little ebook! Why? Well, probably because it’s only the most amazing ebook series ever produced. Welcome to The Amazing Mosely Untreu Sex Guide: For Fledgling Newbies & Accomplished Sex Fiends Alike by Dr. Mosely Untreu along with his small group of assistants: Timmy Johnson, Wally Mammoth, and Connie Cryer. This ebook is chockfull of Dr. Mosely Untreu’s amazing personal accounts with the opposite sex, bringing to light things that you never would have thought about in a million years. For instance, what do you do when your stepdaughter is constantly flashing you with her giant tits? Well, lucky for you Dr. Mosely Untreu knows exactly what to do and you will too after you read this amazing ebook!

Remember, this ebook is part of a series, so be sure to collect them all. Or get them all at once when you pick up the aptly titled:

Upon purchase, you will get every title in the series all in one mega-ebook, plus additional stories as they’re added to the sex guide. That’s an infinite amount of sex stories for one finite price! Along with the anthology, you will also receive a handy dandy index to help keep track of all the stories, bio, characters, character appearances, sub-series, etc. and anything else related to Mosely Untreu.

#5 One Family One Bed by Luca Satana

One Family One Bed

My Sexy Prep Room Teacher Is Also My Sexy Sex-Slave

Hi, my name’s Billy Hamelin. You may or may not have heard of me. If you haven’t, I’m sure you’ve heard of my Dad, Wallace Hamelin. Yeah. That Wallace Hamelin, the inventor of the Trapper Keeper. Needless to say, after all the success of the Trapper Keeper, we were pretty well-off for a while there, before my Dad got sick and passed away in the mid 90’s. That’s what happens when you decide to have a son when you’re 63. It’s not like I’m mad at my Dad for being so old when he had me. It’s not like you can blame him. He is my Dad, after all. And even though I didn’t get a lot of time with him, the time I did get was pretty awesome, and I really do appreciate it.

By far, one of the coolest, and probably out-there things my Dad ever did for me was on the Christmas following my 18th birthday, when he bought me a sex-slave. Yeah, I told you it was pretty out-there. But, again, I’m not complaining. At the time, I thought I was pretty fucking lucky – excuse my French. And I still do. Especially when I found out who my sex-slave was, well, none other than my absolutely gorgeous and super sexy prep room teacher, Miss Rose.

Eric Brennan was a handsome 18 year old young man who really wanted to help his mother. He knew his father was no good for his mother. He was mean. Abusive. Controlling. In fact, the only good thing he ever did for her was fuck her. A lot. Eric knew this from all the years growing up in the house and hearing them going at it. Especially his mother, who was a particularly loud lover.

Sabrina Brennan was a very pretty and very sweet 41 year old woman. But she needed help. The sad thing was she didn’t even realize it. Not until that fateful day when her son pointed it out to her. Suddenly her eyes were opened. And so, she agreed.