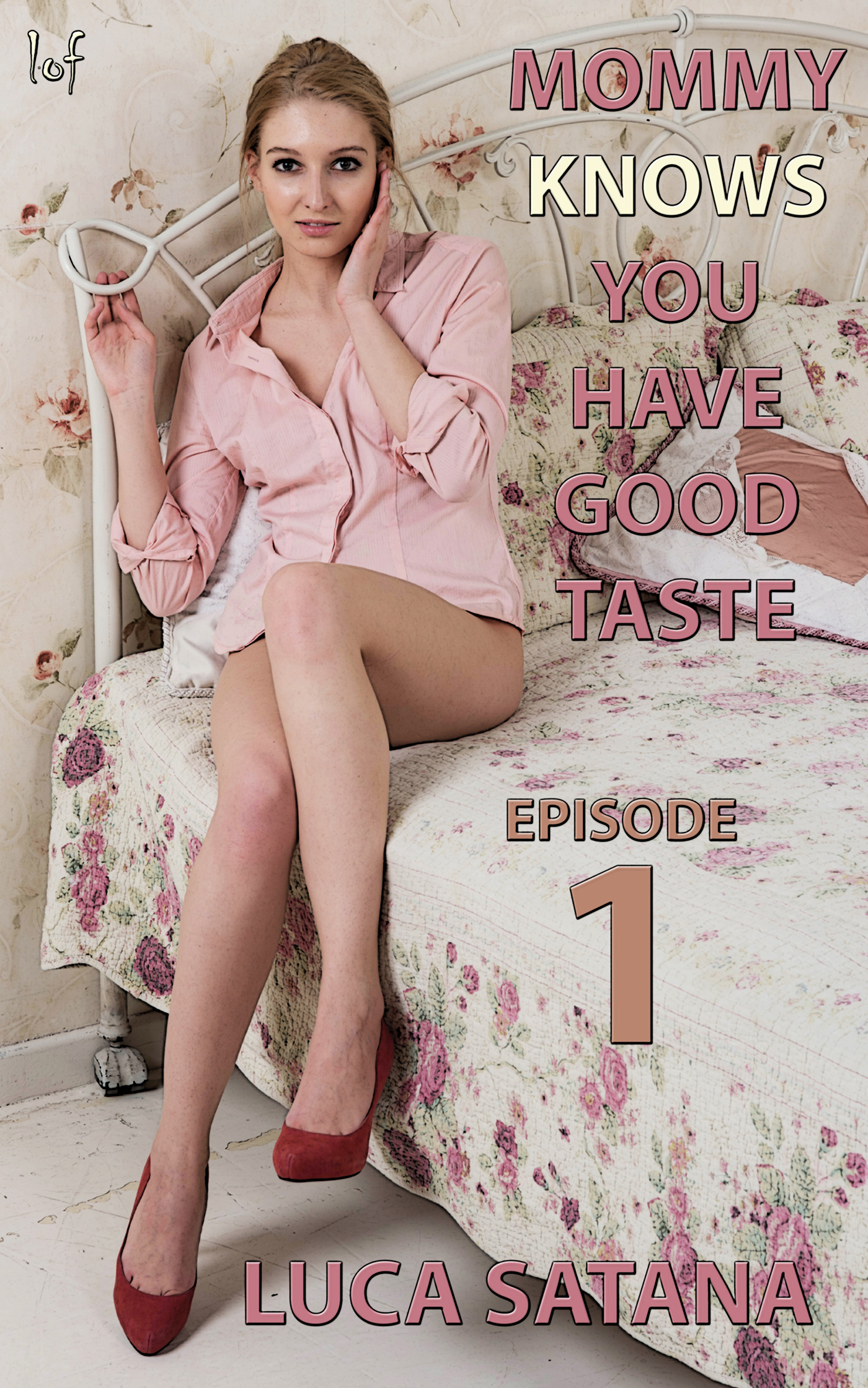 Mommy Knows You Have Good Taste

Ian didn’t think what he was doing was all that bad. But, after experiencing something as tragic as finding out, maybe, just maybe, he doesn’t have good taste, he was definitely in the market for some serious convincing otherwise. And who better to try than his mother Isobel, a good, loving mother? Especially since it was going to take a lot more than simply saying, “Mommy knows you have good taste.” No. Ian was going to need a lot more from Isobel. A lot more to truly believe he had good taste.

Ian was just sort of lost. For a few days, now. And, his mother Isobel had taken notice.

So, finally, let’s call it the third day, shortly after 5pm, Isobel got home from work, and after a short scavenger hunt around the house to find her son, discovered him already in bed.

“Okay, sweetheart, Mommy wants to know what’s up with you,” Isobel said, standing boldly, with her hands fixed to her hips, in his doorway.

“What?” Ian said, half out of it and half sitting up.

Isobel was a very pretty 36-year-old young woman. She had big brown eyes, long blond hair, and a long, slender, curvy body. She was done up from work, with heavy makeup and her hair half-up, and wearing a pink dress shirt, a bloodred medium-length skirt and bloodred pumps.

Ian was a very handsome 18-year-old young man. He had big brown eyes, somewhat long blond hair, and a longer, thicker, built body. He was disheveled from sleep, with bloodshot eyes and shaggy hair, and wearing nothing but boxers.

“You’ve been tired a lot lately. A zombie. Saying, ‘No,’ to everything. Moping around.”

“Mommy wants to know why.” With every passing second, she was getting more and more agitated with him.

“Trust me. You don’t.” He gave her a sideways glance.

The after-effects of what transpired between Ian and his mother Isobel resonated well into the evening, throughout dinner, and throughout the obligatory after-dinner family hangout in front of the tube, as Ian, every step of the way, and at every conceivable opportunity, tried to say or do something directed at Isobel, but every single time he was met with an almost absurdly chilling coldness.

So, eventually, Ian felt there was nothing else to do but surrender, as he went up to bed and proceeded to just lie there, wide-awake, practically all night, with nothing on his mind, or in his few and far between dreams, but his mother and his mother’s sweet mouth, which left him with an absolutely rock-hard cock through the entire night, and into the morning, when he decided to get up and get dressed, and go downstairs for breakfast. Read More