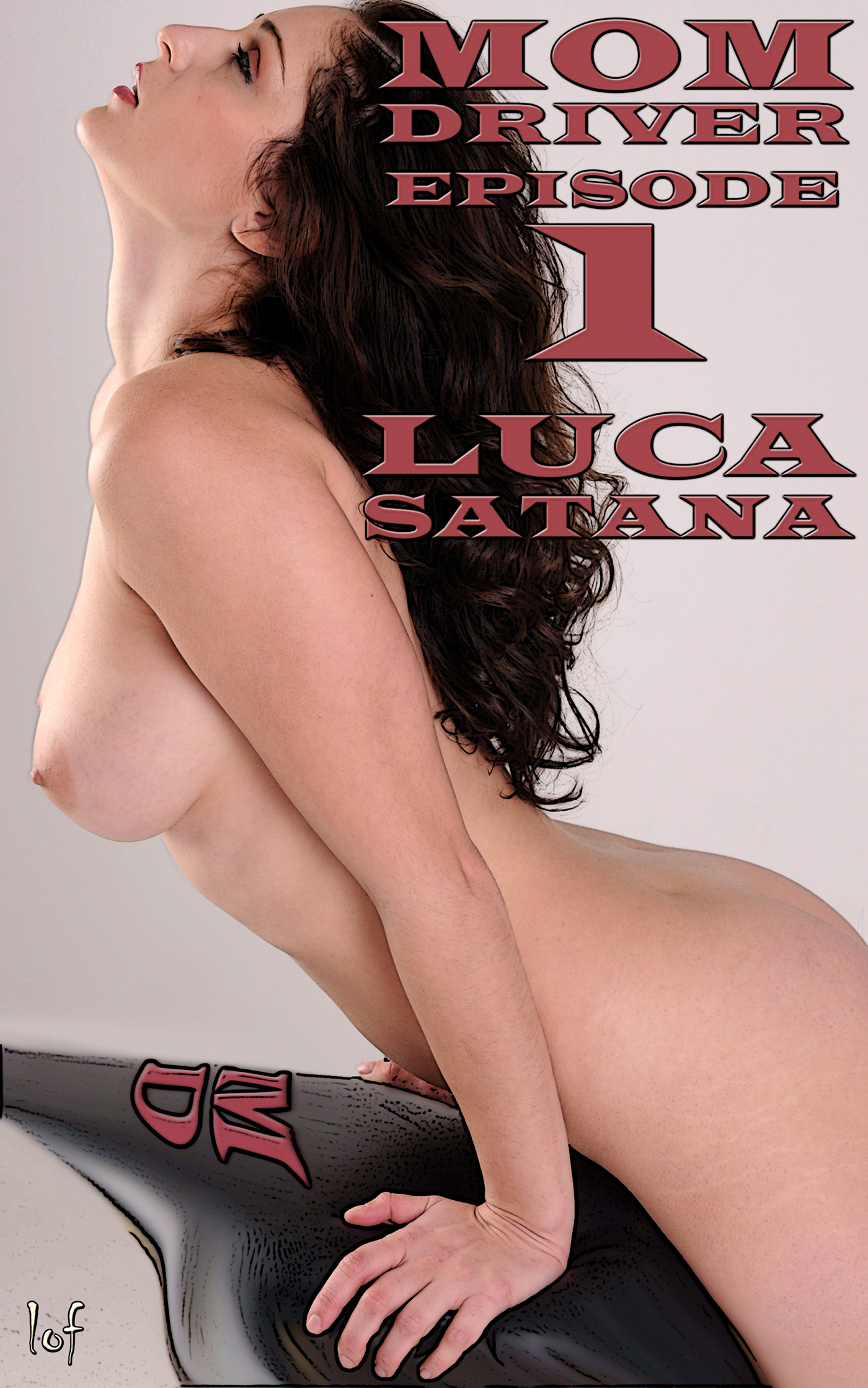 Could it be 19-year-old Leviathan Curtis has finally found something he’s interested in, truly interested in, to the point that the word obsession might apply? At this point, his parents would be happy to find anything their son was interested in. His mom Hannah Curtis, especially. Finding something for her son to be interested in has always been something of a futile enterprise. It’s just too bad for her, or too good for her, depending on how you look at it, what Levi is finally showing an interested in is Mom Driver.

Per usual, Levi was wasting away in his bedroom, right up until the point his mom Hannah tapped on his door and opened it. “Levi, honey, you have a package,” she said, sounding more surprised and curious than informative.

Hannah was shocked to see her son’s rare demonstration of excitement. She was so shocked, and so unbelievably happy, in fact, she was actually driven to tears, nothing too blubbery, but just a few streams, enough that she was compelled to wipe them, right away, for fear that her son might see, as she continued to watch her son in amazement, just before he suddenly raced out of the room, and she raced after him.

Once downstairs, Levi made a beeline to the front door, where he found a big cardboard box with nothing printed on it but two big letters in maroon, M and D.

“What is it?” Hannah said, only now catching up to him.

“A Mom Driver,” he said, picking at the tape on the box, trying desperately to catch it and pull it free. Read More

Hannah, in a similar lackadaisical state, swiveled slightly to check on her son, finding him to be in his most happiest, surely most elevated state ever, bringing a smile to her face before her eyes gravitated to his magic beanstalk of a cock, which was still standing straight up, big and thick and covered in coursing veins, not to mention gobs and gobs of silvery goo, enough to make her smile grow even bigger, as she, rather thoughtlessly, started combing her fingers through her cummy fur, causing a near avalanche of warm cum to drip from her pussy hole, through her pussy lips, and onto her fingers, which she, again, rather thoughtlessly, began feeding her face with, while she hummed lightly at the peculiar yumminess.

“Mom, wasn’t that awesome?” Levi said, all dreamy, as he rose to a sitting position, while he eyed the Mom Driver, his eyes full of wonder.