Skip to content Skip to main menu
Home › Legion Of Filth Catalog › Luca Satana: Phase 2 (2017-2018) › Glad To See My Mom And My Daughter Are Getting Along 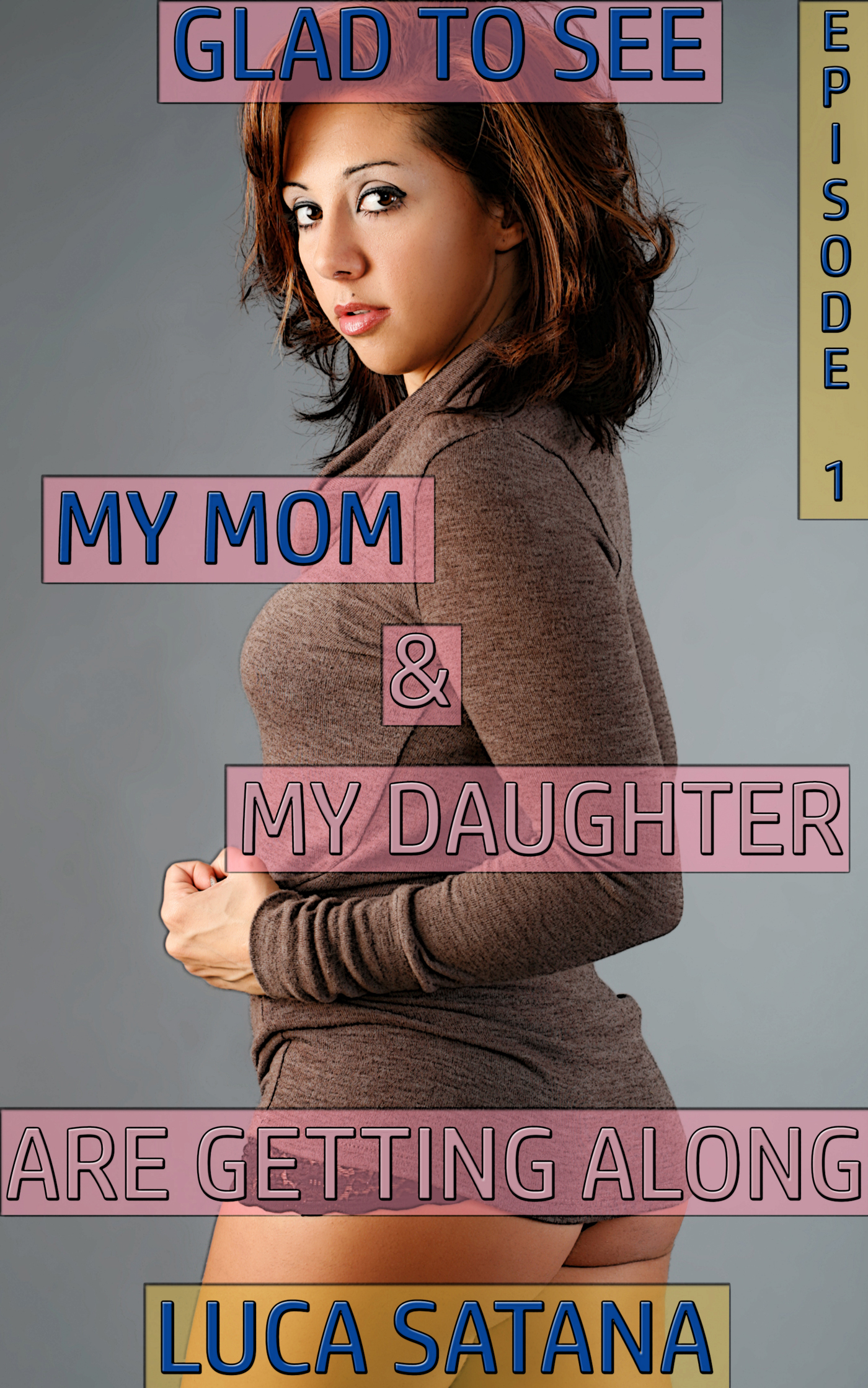 Glad To See My Mom And My Daughter Are Getting Along

Maybe it was the raunchiness of The Rocky Horror Picture Show – I don’t know, but during most of the movie, starting from the somewhat scary beginning, when Susan Sarandon and that other guy find themselves stranded, Lolli decided to slide over to me and right onto my lap, which was a bit much, especially now that she wasn’t a little girl anymore, but rather an 18-year-old, nice-looking, well-rounded, especially in the ass department – I’m just saying, grown woman, I had to, well, just deal with her, there, on my lap. And considering how much she was into the movie, and how much she was into Tim Curry, she wasn’t exactly just sitting still. For all intent and purpose, my daughter was giving me a serious lap dance, clinging and grinding down into me.

In the midst of all this, from across the room, my mom was looking on with eyes full of disapproval, and yet, at the same time, her body was moving right along with her granddaughter, even clinging and grinding down into the chair she was sitting in. Read More

Glad To See My Mom And My Daughter Are Getting Along: Episode 2

Apparently, at some unknown moment, I, too, drifted slowly but surely off. And when I did. When we were both snoozing away. With, apparently, my mom’s fat little fingers still wrapped tightly around the base of my now mostly deflated, but still quite stout, fat and cum-drizzling cock, shortly thereafter, I’m not sure exactly how long after, apparently long enough for my cock to at least entertain the thought of swelling again, long and hard in my mom’s fist, my daughter Lolli found us.

Lolli immediately filled the room with her shocked and tearful screams, hitting my mom and I’s sleeping ears like a blood-curdling battle cry, followed by the sound of Lolli’s stomping feet, as she retreated back to her room. As my mom and I reanimated, there was no way around it, there was no way around the horror of being found this way, caught red-handed, or in my mom’s case, white-handed, as all her constant clinging to my softening cock had produced quite a bit of silvery goo, which had oozed all over my mom’s hand, whiting it. Read More

Glad To See My Mom And My Daughter Are Getting Along: Episode 3

On this Friday night, however, we all, just by happenstance, abbreviated our plans, for whatever reason, and ended up back home.

When I got home, I thought, more than likely, I was the only one home. After I took a quick stroll around the place, various signs, like maybe too many lights being on, led me to believe otherwise.

When I got upstairs, I noticed the bathroom door was closed, but no light on inside. So, I ventured inside, and there, to my surprise, in flickering candlelight, I found my mom relaxing in a hot and steamy bubble bath.

“Oh, excuse me,” I said, smiling, smirking at the candles, which made me instantly curious as to what she was up to.

“Jimmy, wait,” my mom said, sitting up slightly, just enough for her to peek up, her and her bouncy little brown tits, which were half-covered in suds. Read More