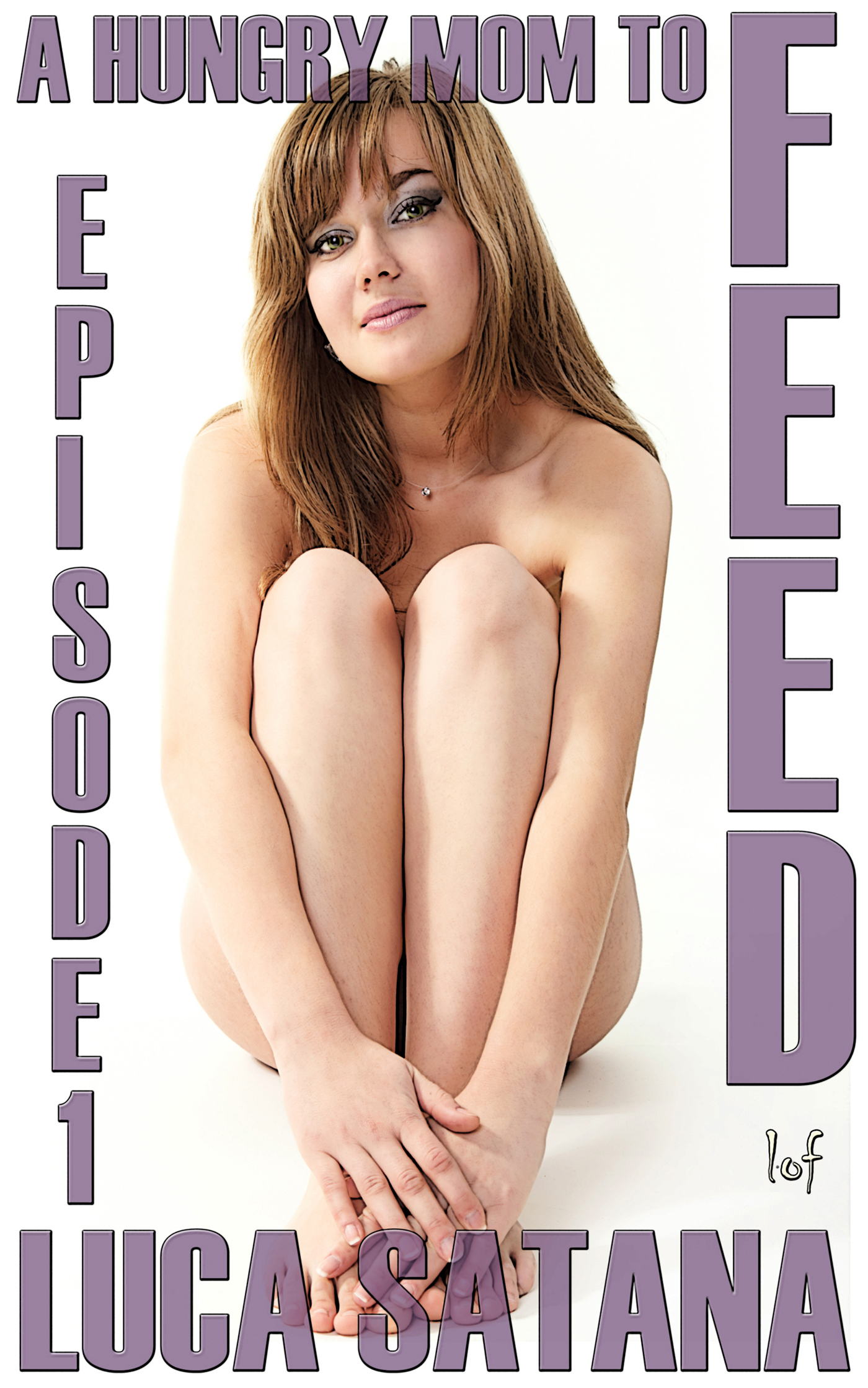 Myron’s painfully cute and cuddly 36-year-old mom Kitty didn’t like to leave the house. So, she didn’t. In fact, she didn’t even like to leave her room. So, for the most part, she didn’t. Nor did she like to dress. So, except for maybe when she was really chilly and didn’t have a choice in the matter, she didn’t. Nor did she ever have the inclination to get something to eat. So, inexplicably, she didn’t. In fact, the only things she liked to do is lie around in bed or on her sofa, maybe take a gander outside, spend exorbitant amounts of time in the shower, then beautify herself, only to lie around some more, and, almost always, in the midst of any of these activities, Kitty would paw her pussy, and lick her fingers while doing so, which seemed to be her only food source.

That is, apart from her well-meaning, well-behaved, loyal to a fault 23-year-old son Myron, who worked tirelessly as a traveling medical records collator for a microfilm company, often away for days at a time, during which he was constantly fantasizing about sex, or even having sex, but never ever coming, reminding himself, and maybe even reminding the girl he was with, usually his extremely sweet and extremely married coworker Tammy, he had a hungry mouth to feed at home, never going as far as to tell the girl he was with, usually Tammy, what he actually had, was a hungry mom to feed.