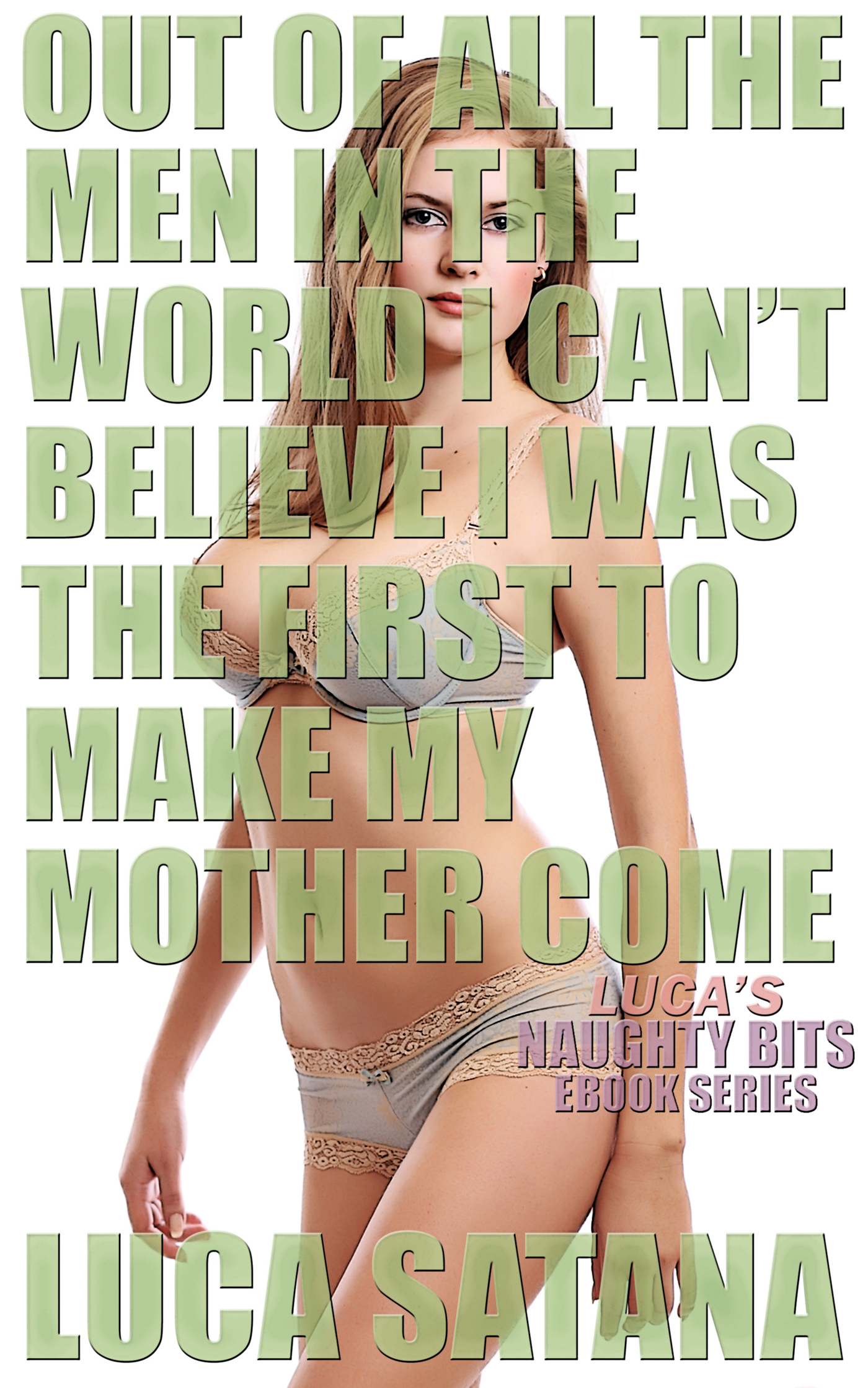 Coming All Over My Cousin’s Belly

It was a hot and sticky midsummer day in Texas. A miserable day for sure. Eric Green, a 19-year-old, skinny dude with long and straggly blond hair and dressed in a baggy t-shirt and baggy khaki shorts, was a sweaty mess, as he stood in the center of his aunt and uncle and cousins’ living room, while he played a video game. His younger cousin, Darrin, an 18-year-old frumpy-looking kid, was sitting on the couch waiting for his turn to play.

In the midst of the game, Eric’s aunt came in from the kitchen.

“Eric, I’m just about finished with dinner,” she said. “Do you mind pausing your game and going upstairs to get Tammy?”

“Sure. No problem,” Eric said and paused the game and handed the remote to Darrin.

“You care if I take over for you?” Darrin asked.

Eric found Tammy’s bedroom door cracked open. Eric peeked inside. He was a bit surprised to see Tammy, his 22-year-old cousin with long brown hair, taking a nap. She was lying on her bed. Her shirt was off and her loose-fitting jeans were undone and pushed partially down. She had a purple bra on and white cotton panties. Eric was instantly mesmerized.

A Loving Mother Helping Her Son With His Blue Balls

It was well into the evening, when Sara Calder, a 36-year-old beautiful woman with long brown hair and a very voluptuous body was lying in bed, waiting for her son, Tyler, who was due home from his date any minute. Sara had also been on a date but it ended early when her date kept bringing up his ex and Sara had had enough and left him at the restaurant.

Sara glanced over at the clock a few times. Almost midnight. Midnight was Tyler’s soft curfew. Even though Sara had told him many times if he ever wanted to, he could stay out past his curfew, Tyler never did. Tyler was a good son. Sara was starting to think her son might be a little too good. Given the fact that he never scored with the various girls he dated.

Obviously, it wasn’t Sara’s place to know this sort of thing about her son. But when your son comes home doubled over all the time, a mother likes to know why. Sara was afraid there might be something wrong with him. Then, a little embarrassed, he told her it was just some discomfort. From not having sex. Sara was horrified. What was the matter with these girls Tyler was dating? Especially his favorite girl, Bryana.

In Sara’s mind, Bryana was notorious for leaving her son with terrible blue balls. According to Tyler, she was saving herself for marriage. Sara would always scoff at that because she didn’t like to see her son suffering with these blue balls. Sara was starting to think this Bryana girl could forget about marriage because she was gonna make one of these boys get a blood clot or something and die. Sara had had enough of it.

Convinced her family had forgotten her birthday, yet again, Gloria came home from work completely dejected.

It was Gloria’s 18th birthday.

Gloria was a small girl with small breasts and a small ass, and didn’t look at all like a full-grown woman. Perhaps, this is why nobody ever treated her like one. This was another thing that drove Gloria crazy.

Gloria entered the dark house and hung her coat up in the closet.

Gloria’s dirty blond hair was long and curly. She liked to keep it long, so she could let it flow over her shoulder and down her chest, in an effort to obscure her small breasts.

She was wearing an elegant blue dress with black stockings and blue high heels. Gloria was a hostess at an upscale restaurant on the Cape, which gave her reason to dress up every night. Gloria liked this aspect of her job. Perhaps it was the only aspect she liked about her job.

As Gloria stood in the mirror, she couldn’t get over the feeling that all her efforts were going to waste, looking so beautiful and perfect, as perfect as she could get, and yet, only dressing this way for work. It made things doubly depressing that this was her birthday and she had no boyfriend to share it with. And apparently no family, either. Gloria wondered where her parents could be, especially on a Tuesday night. And why couldn’t her brothers, Thomas and Nathan, at least give her a quick birthday phone call. In fact, there was nothing but a bunch of homework waiting for her upstairs in her room.

Sharing My Room And My Bed With Aunt Polly

Let’s See Who Can Do Their Daddy First

Compulsive Exhibitionist Daughter And What We Must Do To Help Her, If You Take Your Mother To The Prom Don’t Expect To Get Lucky Afterwards

Niece Nervous Before Her Big Date, Spaghetti And Meatballs And My Fiancee’s Mother For Dessert, Whenever My Daughter Is Feeling Cock-Crazy

Showering For Show For My Friend’s Dad, My Sister Gets So Pissed When She Can’t Make Me Hard, Having It Out With My Overly Sexy English Teacher (Part 1)

Why Is My Brother Always Sticking Me With His Cute Little Wife?, My Niece Has A Funny Way Of Watching Scary Movies, It’s So Fun To Blackmail My Grandpa And His Big Horse Cock (Part 1)

My Mother Has A Strict Rule About Random Wood, Maybe If My Wife’s Sister Wore A Bit More To Bed She Wouldn’t Be So Cold All The Time

Everything Is Fun And Games With My Grandma Until…, It’s Best To Let Sleeping Daughters And Dogs Lie, It’s Getting Difficult For Me To Crack Down On My Daughter’s Skimpy Swimwear

I Don’t Mind Milking My Daughter As Long As She Milks Me Afterwards, Man Was My Mother Right About Her Pussy Feeling Way Better Than My Girlfriend’s Pussy

If It’s Wrong To Fuck My Sister Than Why On Earth Does Her Pussy Feel So Good?, I’m Getting Tired Of Asking My Cousin Lilly To Cover Her Big Tits, Even Though Aunt Helena Doesn’t Have Cable There’s Still Things To Do At Her Apartment

My Mother Seems To Thinks My Cock Is Her Very Own Personal Space Heater, My Aunt Amy Thought I Was Joking When I Said I Was Too Big To Sleep With Her, My Brother’s Wife Thinks Flashing Me With Her Cute Little Ass Is Hilarious

My Wife Was Pretty Pissed To Find Out Our Daughter Was The Superior Cocksucker, My Crazy Mother And Grandmother Want To See Who Can Make Me Come First (Part 1), My Daughter Is Stealing My Used Condoms Again