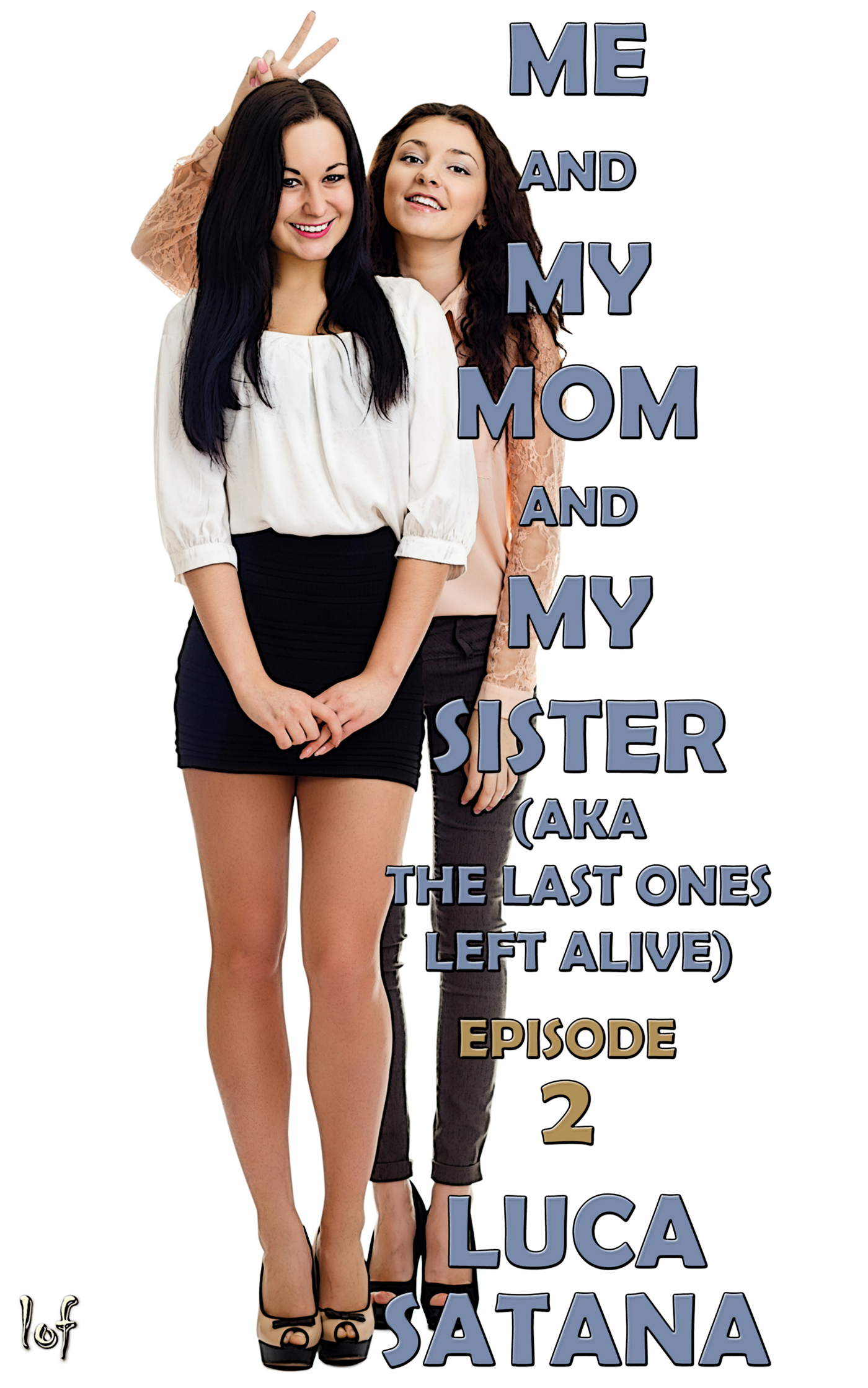 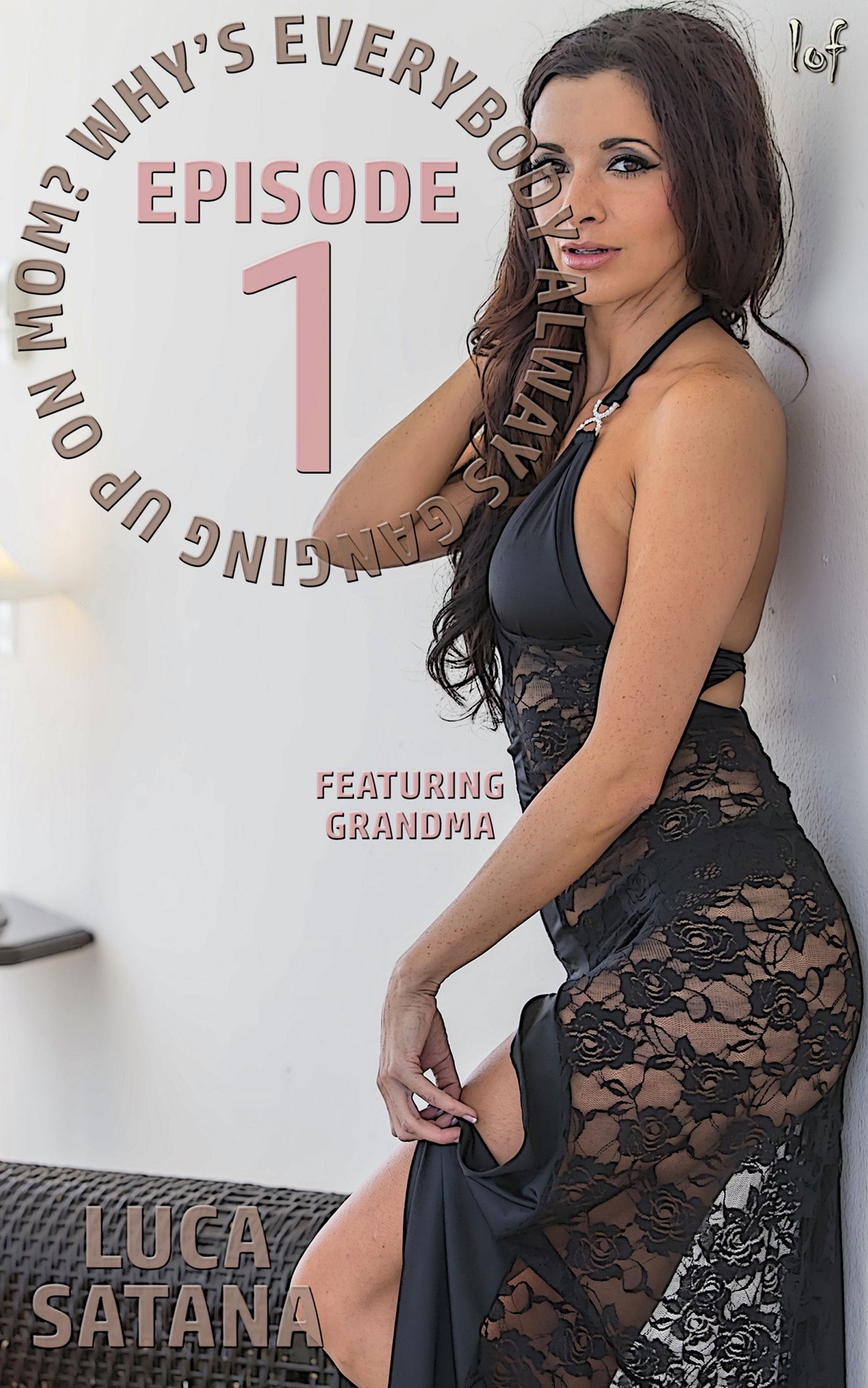 Why’s Everybody Always Ganging Up On Mom?: Episode 1 (Featuring Grandma) by Luca Satana