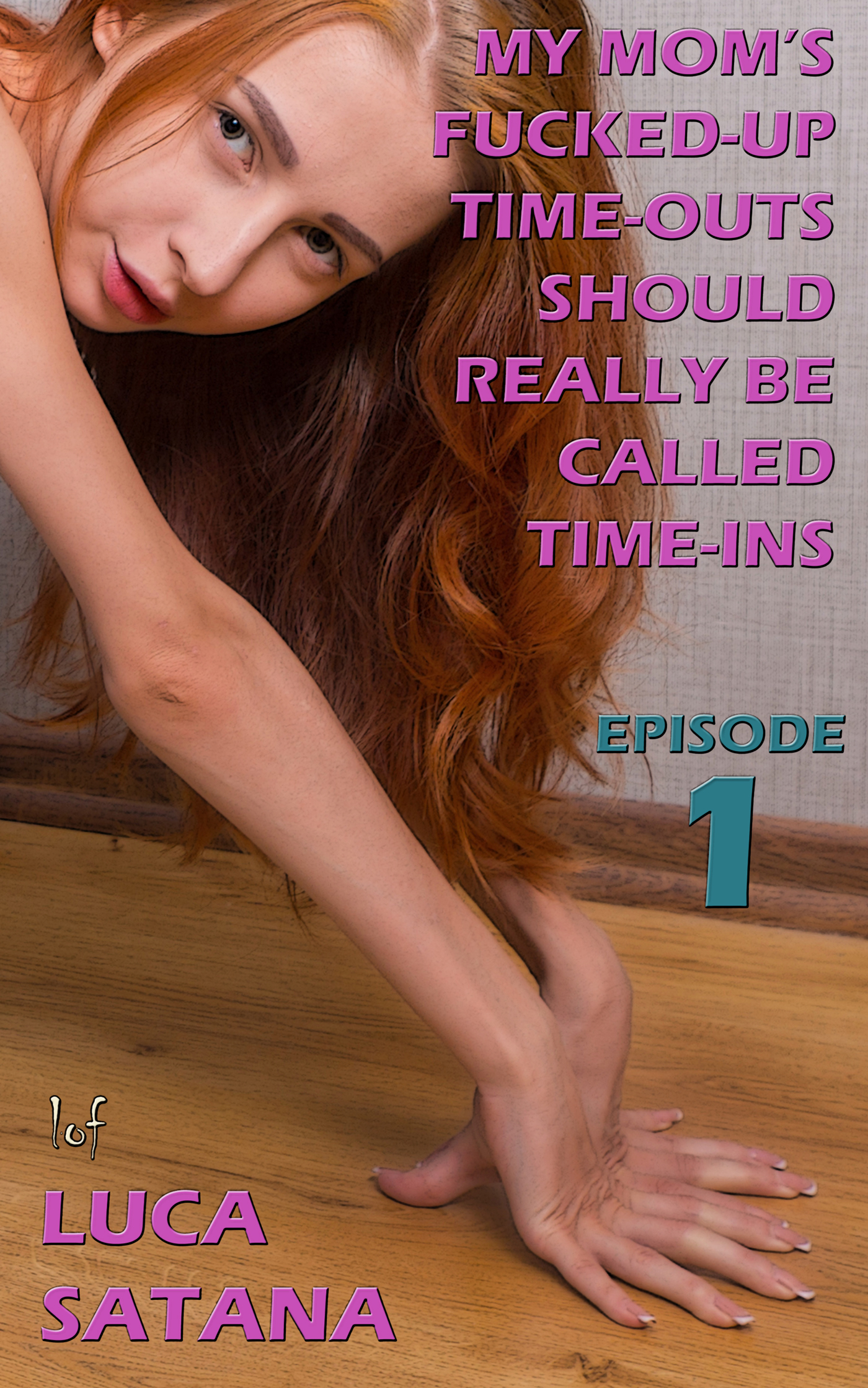 My Mom’s Fucked-Up Time-Outs Should Really Be Called Time-Ins: Episode 1 by Luca Satana

If you ask me, my mom’s fucked-up time-outs should really be called time-ins. I’m just saying. I’m not trying to be crass. Just accurate.

Seriously, this time, I really was just minding my own business. At least from where I was sitting. Honest.

I was at one of my mom’s little get togethers at the house, just sitting in the living room, just like everyone else, when my spry little mom suddenly scampered in from the kitchen, already halfway into one of her long and winding anecdotes, this one about going to the supermarket and grabbing the last box of Rice Krispies, as she delivered a Rice Krispies Square to each of us, when she suddenly stopped dead in her tracks and glared at me, or, perhaps, at the bulge in my jeans.

Then, thankfully, my mom seemed to recover, and then recover her anecdote, with only the slightest hiccup in her long and winding anecdote.

I could finally breathe easy. At least for the time being. I knew, eventually, I was going to have to answer for my crimes. For the bulge in my jeans.

However, this time, I believed I had the perfect answer. One I was quite certain would work. Mostly because it was the truth. At least from where I was sitting.