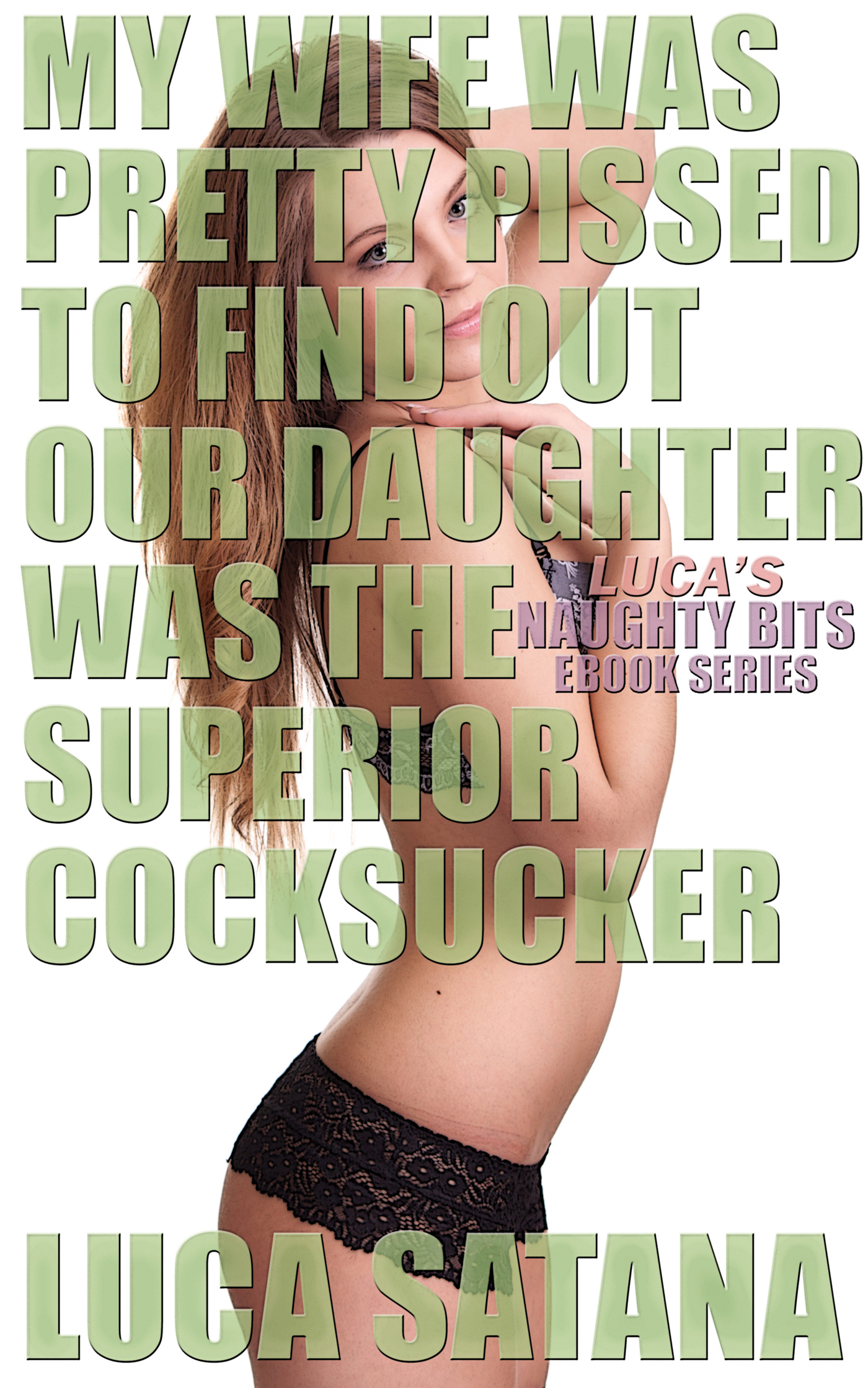 Sometimes It Can Be Super Hard To Convince Your Best Friend’s Mom You’re About To Come: Episode 3 by Byzantine Thomas

Sometimes It Can Be Super Hard To Convince Your Best Friend’s Mom You’re About To Come: Episode 1 by Byzantine Thomas

I didn’t even know much about the situation, but apparently somebody knew somebody, who knew somebody else, who knew my girlfriend Hilly, who just a few days prior had me down in her basement, and after weeks and weeks of fighting her off, she finally got her eyes, and her hands, on my big stupid super hard 12-inch cock, and as a result, she totally freaked.

It’s not like Hilly’s reaction to my big stupid super hard 12-inch cock surprised me or anything. Quite the contrary. I guess, maybe it was the degree of her freak that threw me for a loop. I mean, from where I was lying, as she clutched every other part of my body, it looked like she was almost afraid of the thing. And so, I did my best to alleviate her fears by putting the damned thing away, so we could recommence with something a little less scary, like more kissing and making out, which was cool with me. However, apparently, Hilly wasn’t too afraid to tell somebody all about it, who, like I said, told somebody else, who told somebody else, etc. etc.

And that’s how I ended up where I was now, which was sleeping over my best friend Jake’s house, with me crashing on the living room floor, and Jake crashing on the couch, and unbeknownst to either one of us, Jake’s mom Julia, who was absolutely gorgeous, and, apparently, absolutely naked, sitting in a chair and staring right at me, or actually, right at the growing bulge under my covers, which was even bigger since I had my cock resting free and clear from my shorts, which was something a guy with a 12-inch cock just had to do to keep from suffocating the big beast of a cock.