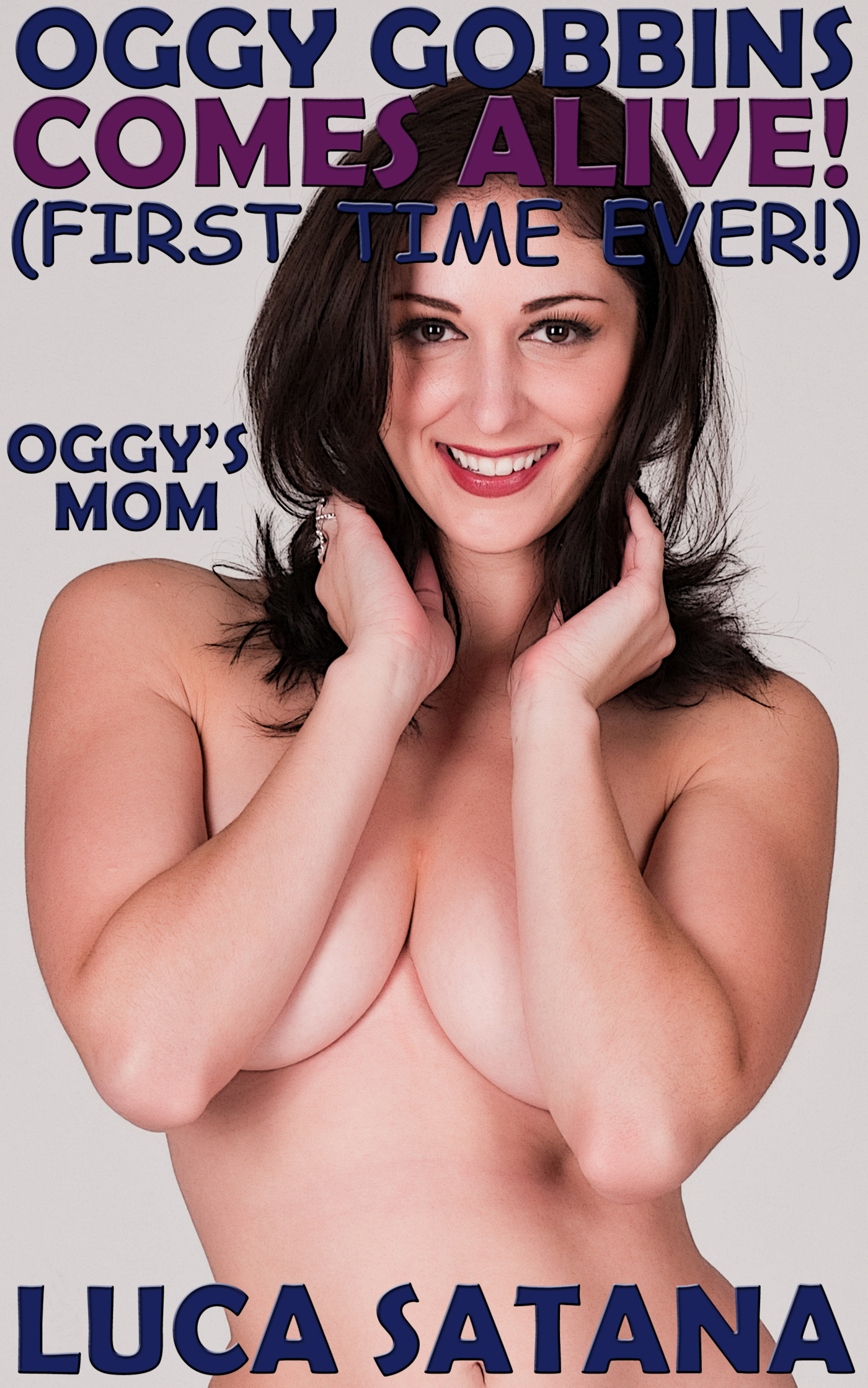 Mommy Knows You Have Good Taste: Episode 1 by Luca Satana

Ian didn’t think what he was doing was all that bad. But, after experiencing something as tragic as finding out, maybe, just maybe, he doesn’t have good taste, he was definitely in the market for some serious convincing otherwise. And who better to try than his mother Isobel, a good, loving mother? Especially since it was going to take a lot more than simply saying, “Mommy knows you have good taste.” No. Ian was going to need a lot more from Isobel. A lot more to truly believe he had good taste.

Sometimes It Can Be Super Hard To Convince Your Best Friend’s Mom You’re About To Come: Episode 1 by Byzantine Thomas