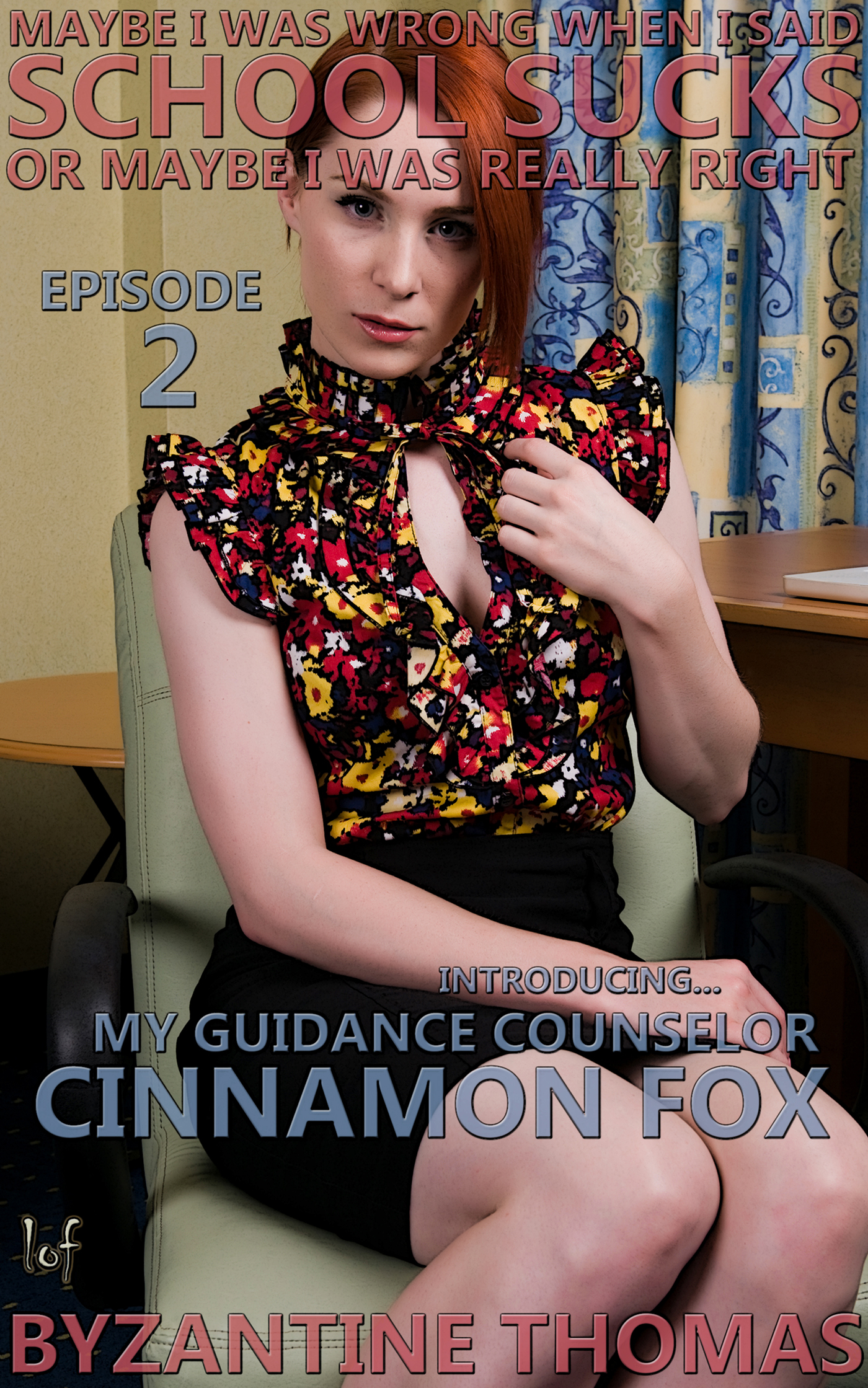 (Maybe I Was Wrong When I Said) School Sucks (Or Maybe I Was Really Right): Episode 2 (Introducing My Guidance Counselor Cinnamon Fox) by Byzantine Thomas