Skip to content Skip to main menu
Home › New Releases › LOF New Release: The Last Member To Join The Everybody Who Fucked My Daughter Up The Ass Club: Episode 1 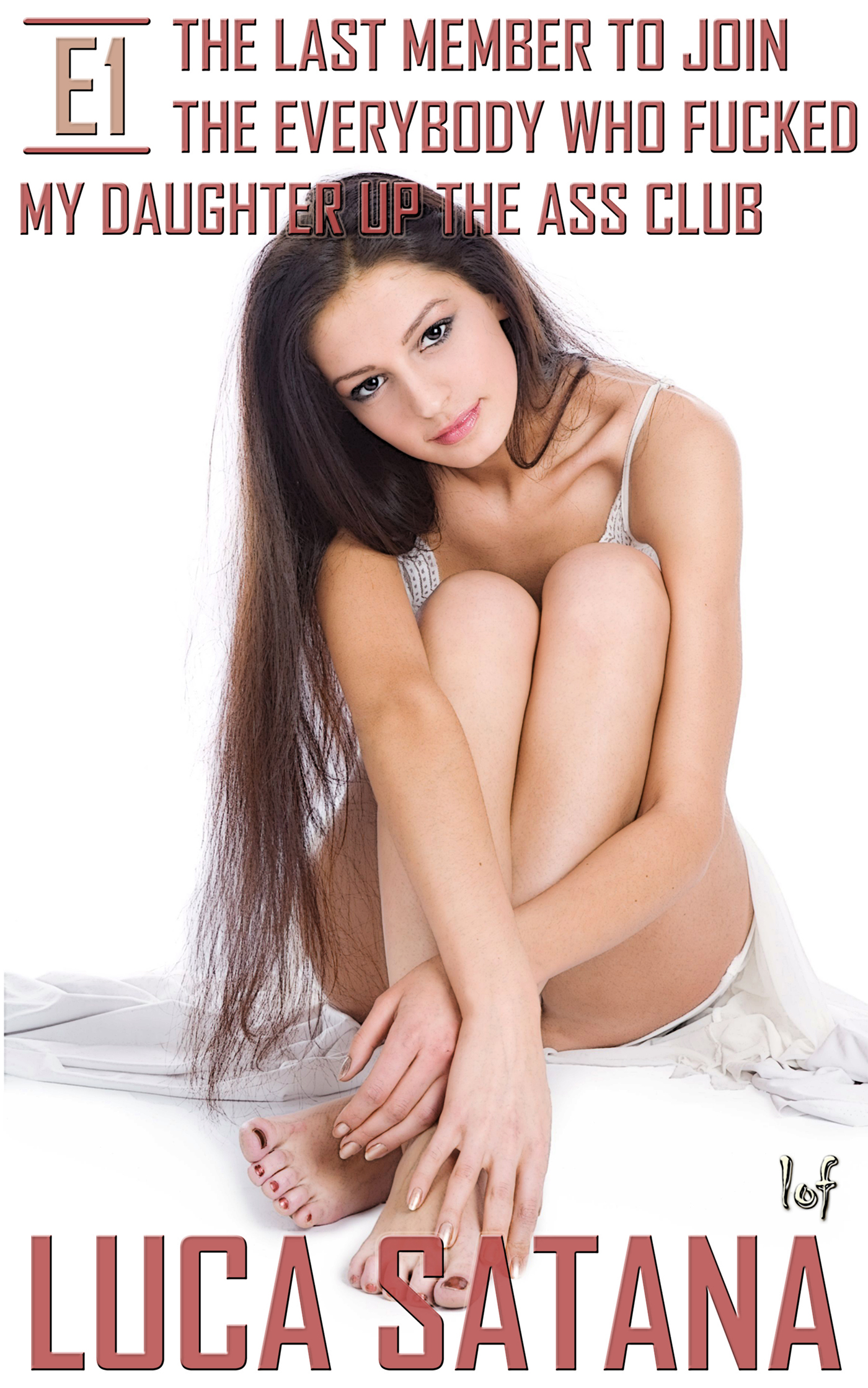 The Last Member To Join The Everybody Who Fucked My Daughter Up The Ass Club: Episode 1 by Luca Satana

Gannon Mayhew was a very nice, very understanding handsome 43-year-old man. His daughter Holly was an even nicer, even more understanding, and about 12 times more handsome, or beautiful, 20-year-old young woman. Gannon and Holly were very close. Always had been. Sure, Holly’s mother was an integral part of her upbringing, but it was her father she tended to rely on for most of her learning, advisement, humor, and just about everything else. Well, almost everything. Apparently.