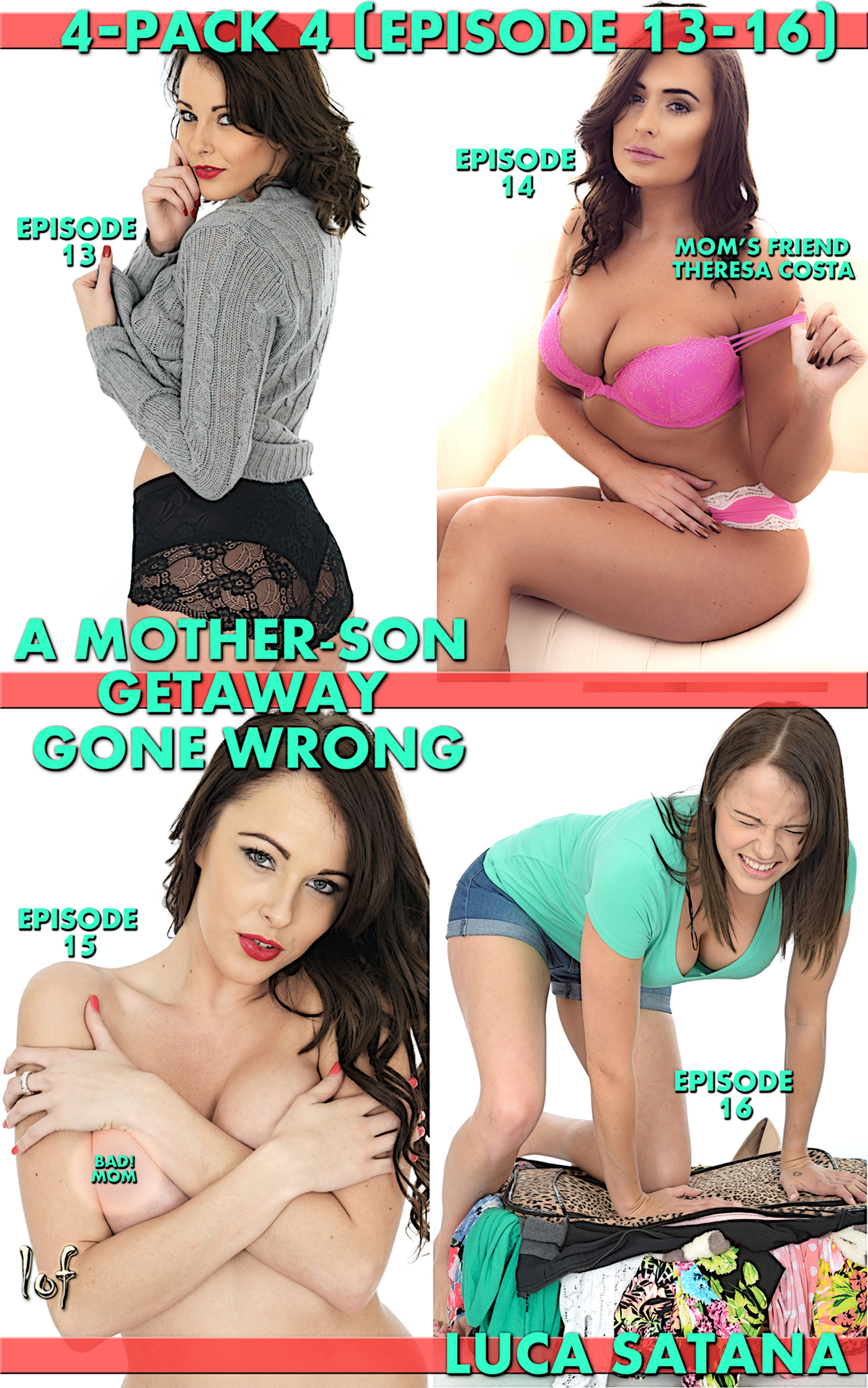 Plenty more where that came from…