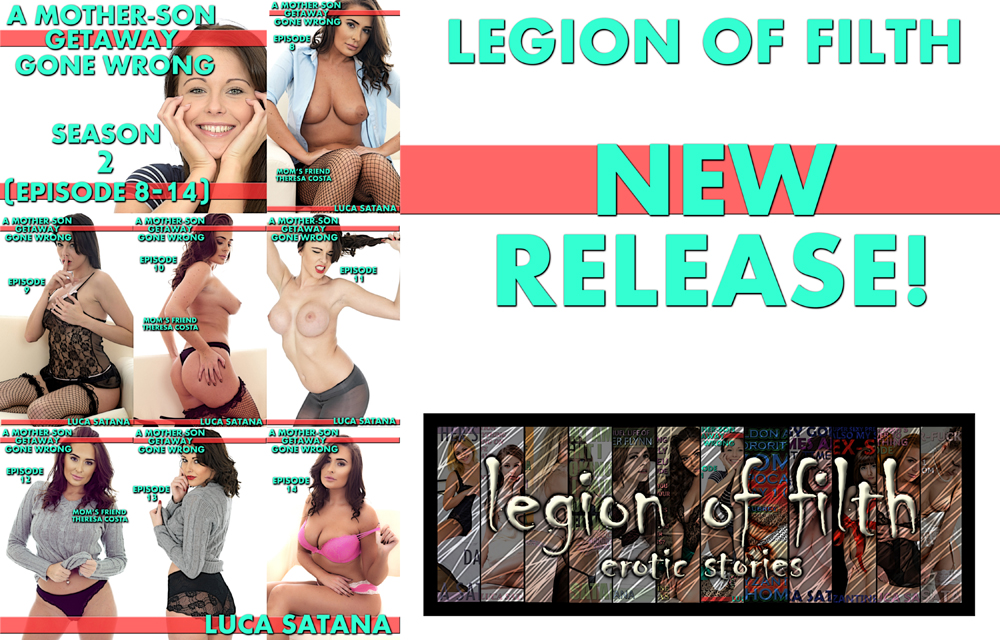 You know what to do with this…