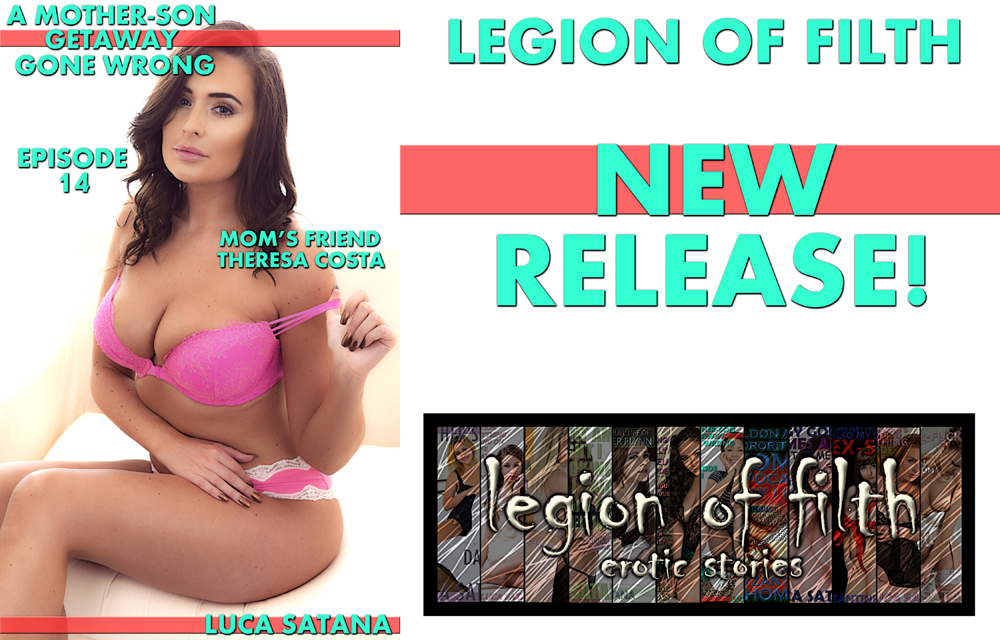 Good to the last drop…