Skip to content Skip to main menu
Home › New Releases › LOF New Release: Me And My Mom And My Sister (AKA The Last Ones Left Alive) Episode 1 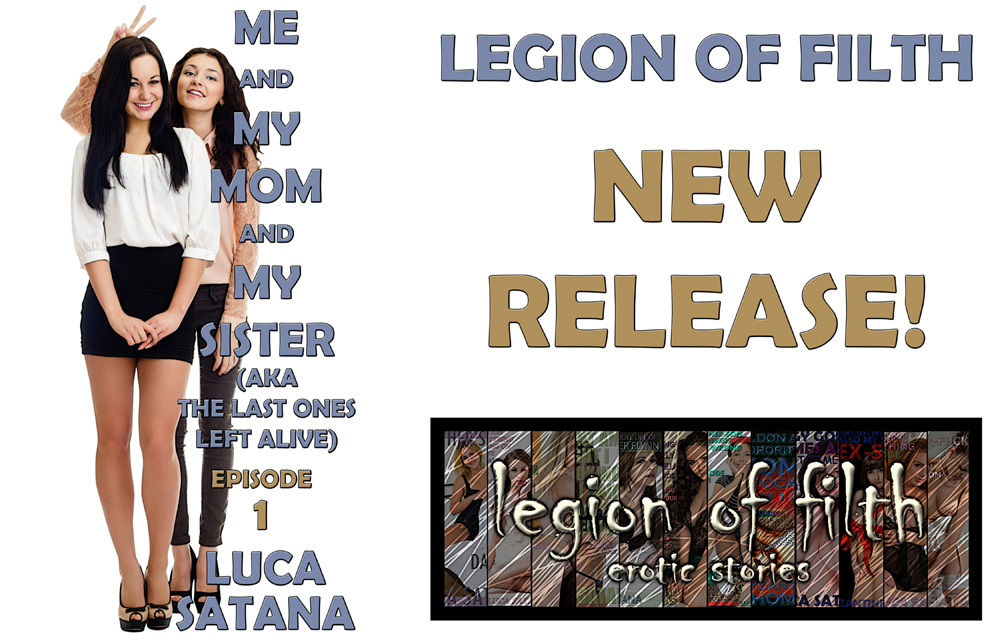 Please, by all means, play with your food…