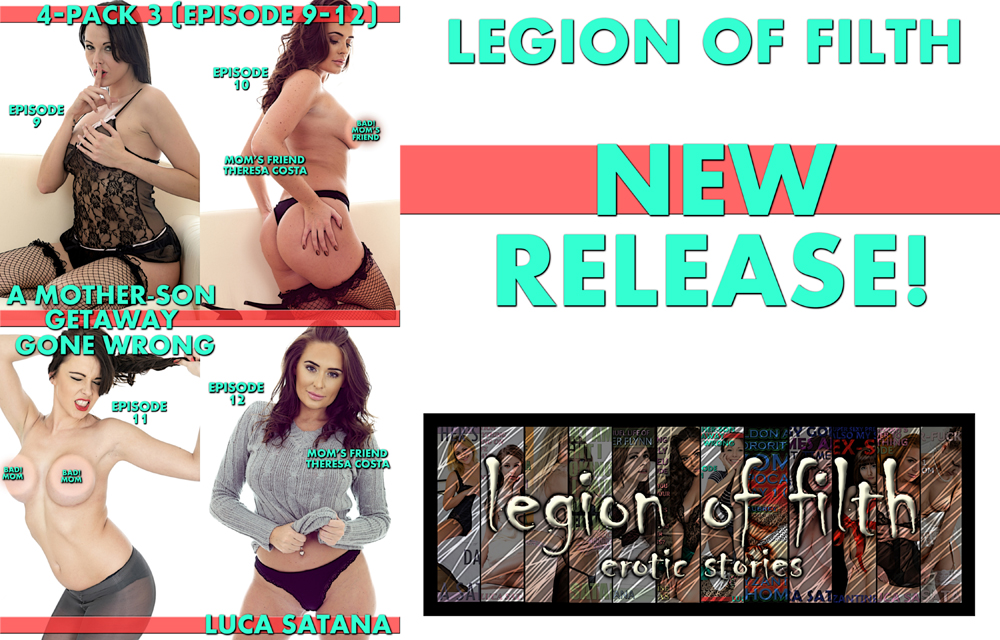 Don’t play with your food…