Skip to content Skip to main menu
Home › New Releases › LOF New Release: Due To Some Mix-Up My Mom Is My Assigned Sex-Ed Partner: Episode 1 by Luca Satana 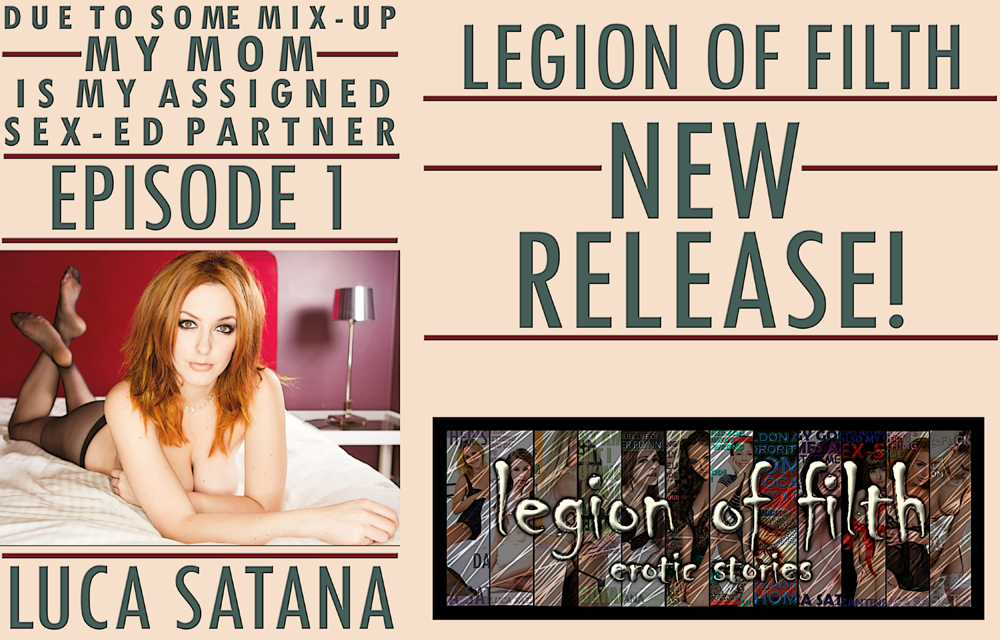 Due To Some Mix-Up My Mom Is My Assigned Sex-Partner: Episode 1 by Luca Satana